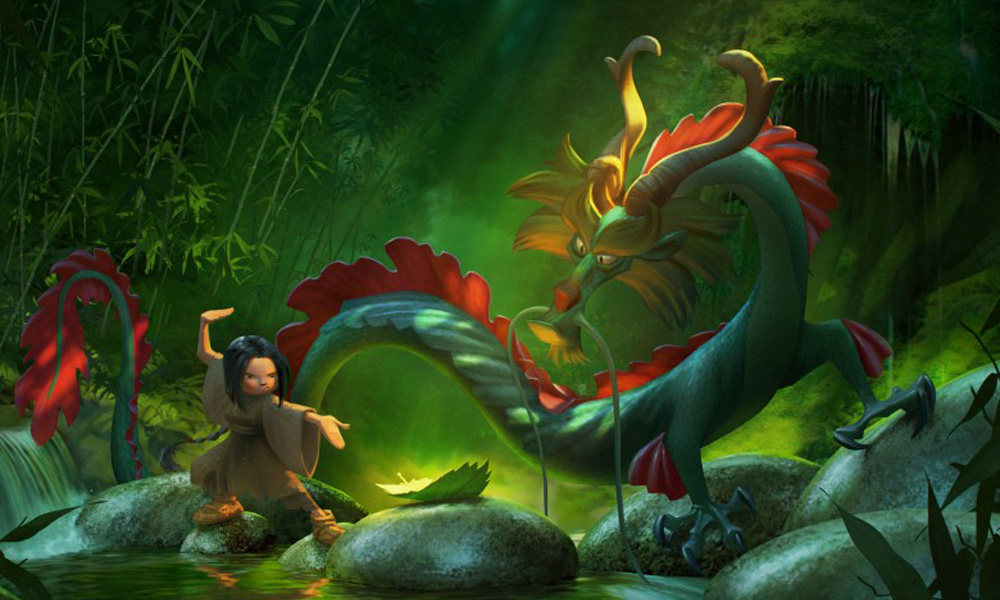 London-based sales co. SC Films International has snapped up international rights to Dragonkeeper, an upcoming animated family feature from Spain & China, based on the first novel of Carole Wilkinson’s series. The author is adapting her own text with director Ignacio Ferreras (Wrinkles), Rosanna Cecchini, Pablo Castrillo and Xiamping Wang — Jianping Li is co-directing with Ferreras.

The pic was a popular In Development project at the 2018 Cartoon Movie event earlier this year, and will be made available for presales at the Toronto Int’l Film Festival market (Sept. 6-10) for all territories, excluding Spain and China.

Synopsis: In ancient China, dragons were once friends of men, but men’s greed and lust for power ended their alliance, and these wise and magical creatures were hunted down by the Empire. Years later, in a remote fortress, a young slave girl named Ping strikes up an unlikely friendship with Long Danzi, the last of the imperial dragons. Learning the power of Qi, Ping helps the dragon escape from captivity and together they journey across the Empire in order to save his lineage, chased by the Emperor’s men and pursued by even darker powers.