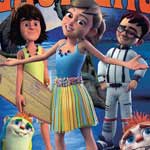 London-based sales co. SC Films International will be taking a new family-friendly animated island adventure to the upcoming European Film Market in Berlin with Hallowaiian: Adventure Hawaii. Viva Pictures has picked up North American rights and is planning a theatrical release for the third quarter of this year.

Set in Hawaii at Halloween, as implied by the title, the CG flick follows three friends who must use the knowledge of local legends to restore peace to their home after releasing a mythical monster. The voice cast features Hawaii Five-0 alumni Teilor Grubbs and Mark Dacascos, with Tia Carrere (Wayne’s World) and Kiefer O’Reilly (Howard Lovecraft animated films). 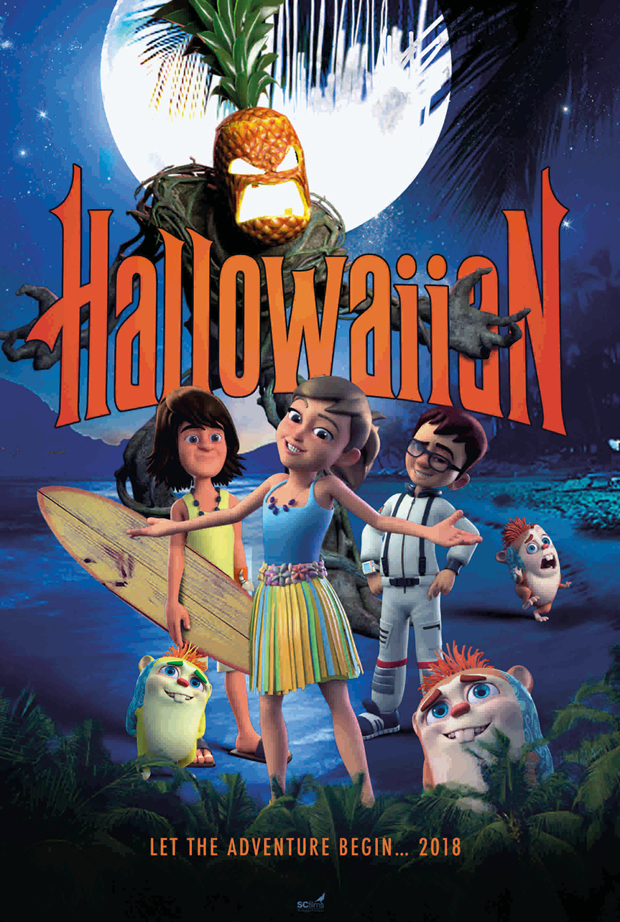