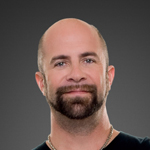 Corpse Bride and Monster House writer Pamela Pettler penned the screenplay, which has been further worked by Matt Lieberman. Andrew Mittman and Kevin Miserocchi are executive producing. MGM Executive Director Tabitha Shick is overseeing the project for the studio.

Created by American illustrator/cartoonist Charles Addams (1912-1988), The Addams Family began in 1938 as a series of single-panel cartoons about a well-to-do clan with an enthusiasm for all things macabre and menacing. The household consists of debonair Gomez, his vampy wife Morticia, their unnerving children Wednesday and Pugsley, witchy Grandmama, oddball Uncle Fester, monstrous butler Lurch, and their pet disembodied hand, Thing.

Now a well-known gang of ghouls, the members of the family weren’t named until ABC’s live-action series fleshed them out (original run: 1964-66). The Addams Family made their first animated appearance in Hanna-Barbera’s TV special Wednesday Is Missing (or Scooby-Doo Meets the Addams Family) in 1972, with the series stars John Astin (Gomez), Carolyn Jones (Morticia), Jackie Coogan (Fester) and Ted Cassidy (Lurch) reprising their roles. The first animated series followed (1973-75), again from Hanna-Barbera, which later delivered The Addams Family: The Animated Series (1992-93) on the heels of the hit live-action feature — which taught a generation to always ask if their Girl Scout Cookies are made from real Girl Scouts.

Vernon’s directing credits also include DreamWorks’ Madagascar 3 (with Eric Darnell and Tom McGrath), Monsters vs. Aliens (with Rob Letterman) and Shrek 2 (with Andrew Adamson and Kelly Asbury). He was also executive producer for The High Fructose Adventures of Annoying Orange, which aired on Cartoon Network 2012-14. 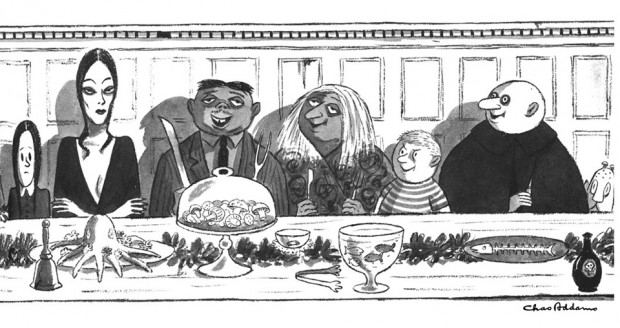