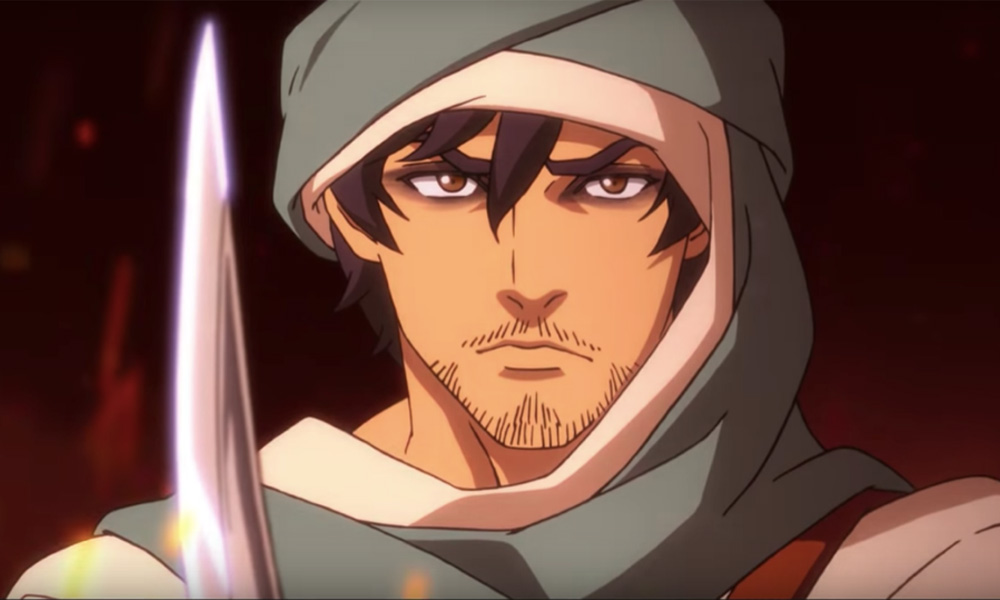 Saudia Arabia’s top animation studio Manga Production announced that it is joining forces with Toie Animation to produces its first feature titled The Journey. Described as an epic tale of two warriors who try to protect their city from invaders, the movie will be directed by Shizuno Kubo, according to the studio’s CEO Dr. Bukhary Essam.

Manga Productions authored the main idea and concept of the animated movie to present the ancient civilizations of the Arabian Peninsula and Middle East, in an attractive, high-end, and commercial form of animation for children and family audiences. The studio is fully financing the project, which will be its biggest-budget project to date, and maintains worldwide distribution rights. Animation work will be done in both Riyadh and Tokyo. (Manga has two branches, one in Riyadh and another in Tokyo, and both will have teams working on this project with the TOEI team.)

The Journey will take approximately two years and three months to complete, and employ a production team of over 330 people. The film’s character designer is Tetsuro Iwamoto. while legendary Japanese composer Kaoru Wada (“Inuyasha”) is the film’s music composer.

Here’s the film’s synopsis: “The men of the city humbly armor up themselves to protect their city which never been exposed to war, the drive motivates them to cherish everything they love in the city. Except, this fight will not be Aws’s first battle. Aws, the simple potter who lives among his and his wife’s family. He has a secret past that no one knows about. Will the citizens win the battle, with nothing but their simple defenses and their love for their city and their people in order to defeat the colossal army against them?”

“The Journey is a milestone project for Manga as it demonstrates the realization of our mission to become the regional leader and a global pioneer in the values driven content space,” says Essame. “What we are doing here with The Journey is representative of our larger role in creating the ecosystem throughout Saudi Arabia and the Arab world, in which young talents are given opportunities and are supported, and high quality work representing our culture is produced.”

Shinji Shimizu, Managing Director of Toei Animation adds, “It is a great honor to cooperate in making Saudi Arabia’s very first animation film based on the history and culture of ancient Arabia. We are now working hard on its production, and please stay tuned.”

Manga and TOEI originally collaborated on The Woodcutter’s Treasure, a 20-minute animation based on Saudi Arabian folklore. Production is complete on Arabic and Japanese versions. The team is also producing a 13 episode animated TV series, which is currently in production.