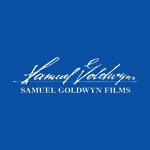 “Nerdland is a personal favorite of mine. It’s rare to be able to work with such a wealth of talent on a film that is so original and unapologetic,” said Samuel Goldwyn Films’ President, Peter Goldwyn. The film will arrive in theaters through SGF this December.

Nerdland is about the outrageous lengths that two best friends and Hollywood wannabes will go to for the sake of fame. Aspiring actor John (Rudd) and failed screenwriter Elliot (Oswalt) decide on the cusp of their 30th birthdays to get famous at any cost. What follows is an increasingly reckless series of publicity stunts, culminating when John and Elliot get caught up in a high profile crime that makes them household names in the worst way.

Prior to the wide release, West Coast audiences can catch the regional premiere of Nerdland at Beyond Fest this weekend on Saturday, Oct. 1 just before midnight. Patton Oswalt, Chris Prynoski and Andrew Kevin will be in attendance. Read more about the film in the October 2016 issue of Animation Magazine (#263). 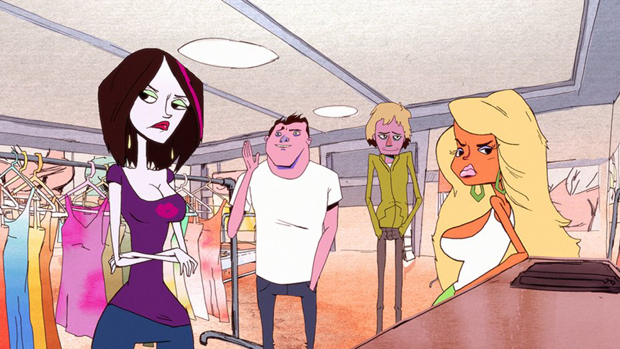