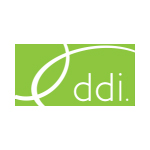 Produced by Dan Krech and Lucas Lynette-Krech under their Awesometown Entertainment banner, Elliot: The Littlest Reindeer is based on a multi-award winning screenplay, named the best Canadian screenplay in all categories by Prexis and winner of the Angel Award for Best Children’s Screenplay at the Monaco Int’l Film Festival.

Elliot: The Littlest Reindeer relates what happens when, after Blitzen announces his retirement on December 21st, a miniature horse has three days to fulfill his lifelong dream of earning a spot on Santa’s sleigh team during the North Pole Try-Outs.

DDI is selling Elliot at AFM (Loews #711), where its lineup also includes animated adventure Spark and live-action projects Triple Word Score, You, Me and Him, Super Troopers 2 and Think Like a Dog. 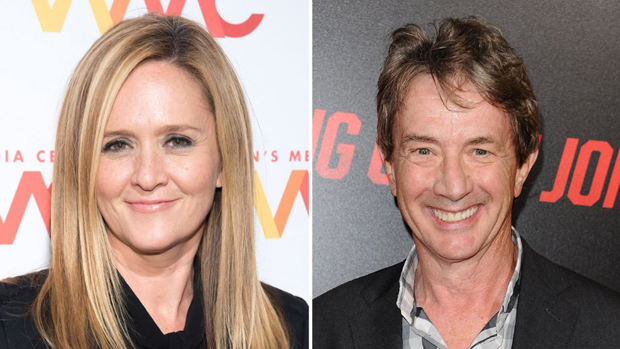