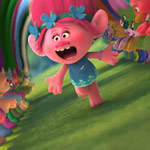 DreamWorks Animation has announced Oscar-winning Actor Sam Rockwell and Grammy-winning artist Chance the Rapper have joined the cast of Trolls 2, the sequel to the highly successful animated comedy-adventure starring Anna Kendrick and Justin Timberlake. Both will lend their voices to new characters, and will also show off their musical talents by recording songs for the soundtrack.

“We are thrilled to have these talented artists join the cast of Trolls 2. This film, like the first, gives our cast an opportunity to show their performance range — integrating comedy, adventure, and emotion with centerpiece musical numbers that resonate with fans across the globe. This second film will be every bit as unique in design, and we can’t wait for audiences to experience the adventurous journey our filmmakers are taking Poppy, Branch and all of the Trolls on next,” Chris deFaria, President of DreamWorks Animation Film Group, stated in the announcement.

Synopsis: It’s all glitter and hugs in Troll Town until Queen Poppy and Branch make a surprising discovery — there are other Troll worlds beyond their own, and their distinct differences create big clashes between these various tribes. When a mysterious threat puts all of the Trolls across the land in danger, Poppy, Branch, and their band of friends must embark on an epic quest through unfamiliar lands to do the impossible: create harmony among the feuding Trolls to unite them against certain doom.

Set for release in spring 2020, the film is produced by Gina Shay, directed by Walt Dohrn and co-directed by David P. Smith. Trolls 2 follows in the footsteps of the 2016 film, providing a musical showcase for original songs and re-recordings of classic favorites woven into the narrative of the film. The sequel expands the series’ music genres, representing a variety of songs from pop, country, and hip-hop, to hard rock, funk, and EDM – as well as everything in between.

Trolls earned a worldwide box-office of $346,864,462 ($153,707,064) and earned a number of accolades, including best song Oscar and Golden Globes nominations for “Can’t Stop the Feeling!” (Max Martin, Shellback and Justin Timberlake), which won the Grammy Award for Best Song Written for Visual Media. 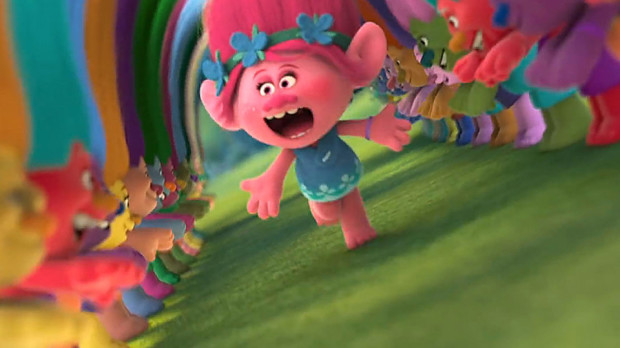 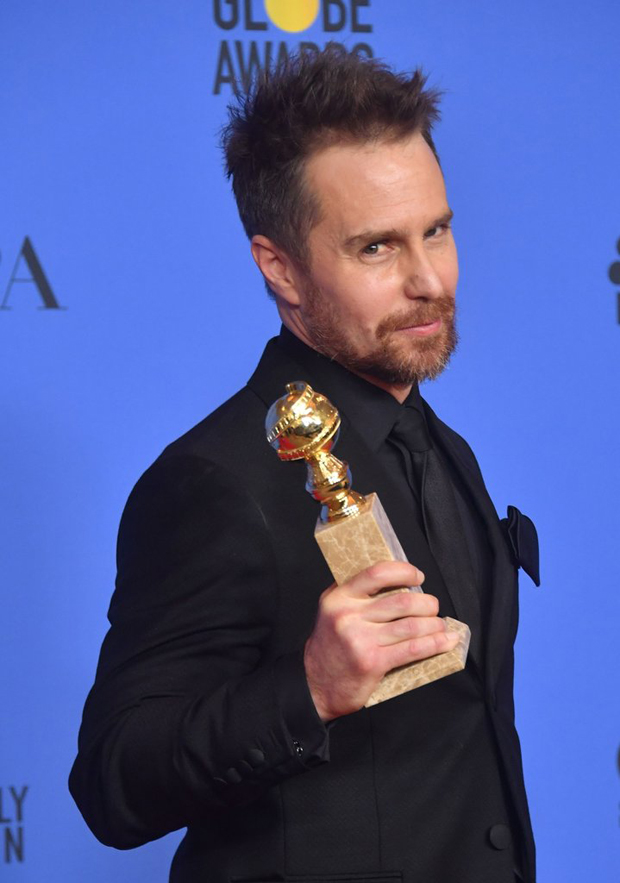 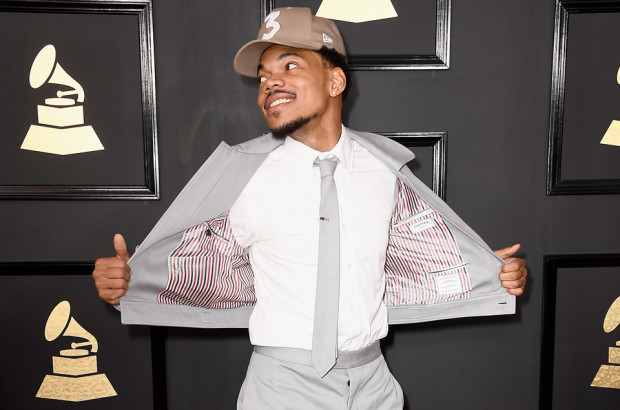