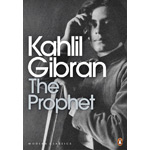 There’s been a lot of indie interest in the upcoming animated adaptation of Kahlil Gibran’s best-selling book The Prophet. The intriguing pic, which is being produced by Salma Hayek and her Ventanarose shingle, is going forward with a screenplay by Roger Allers (The Lion King), who is also directing two chapters of the story, according to Deadline.com. 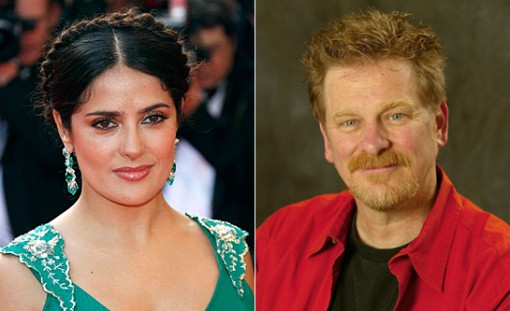 Gibran’s The Prophet, is a collection of 26 poetic essays written by the Lebanese American writer, which was published in 1923. It centers on a prophet who has lived in the city of Orphalese for 12 years and is about to board a ship to go back home, but he’s stopped by a group of people, with whom he discusses important issues about the human experience. 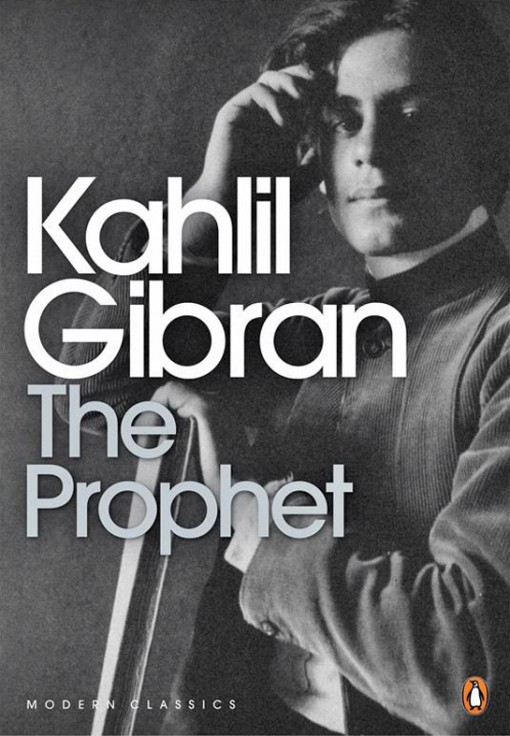