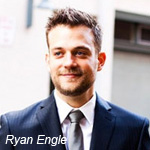 In-demand writer Ryan Engle has been tapped to write the new live-action Ben 10 movie, produced by Joel Silver, Andrew Rona and Steve Richards, according to The Hollywood Reporter. Cartoon Network is financing the pic, which is not set up at a studio yet. Albert Torres (Henry Poole Is Here), penned the first version of the movie.

Engle wrote the hot script On a Clear Day, which led him to write New Line’s adaptation of the popular Rampage video game and New Regency’s adaptation of Black Bull Media’s comic The New West. 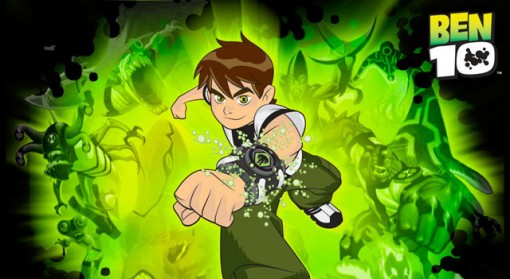