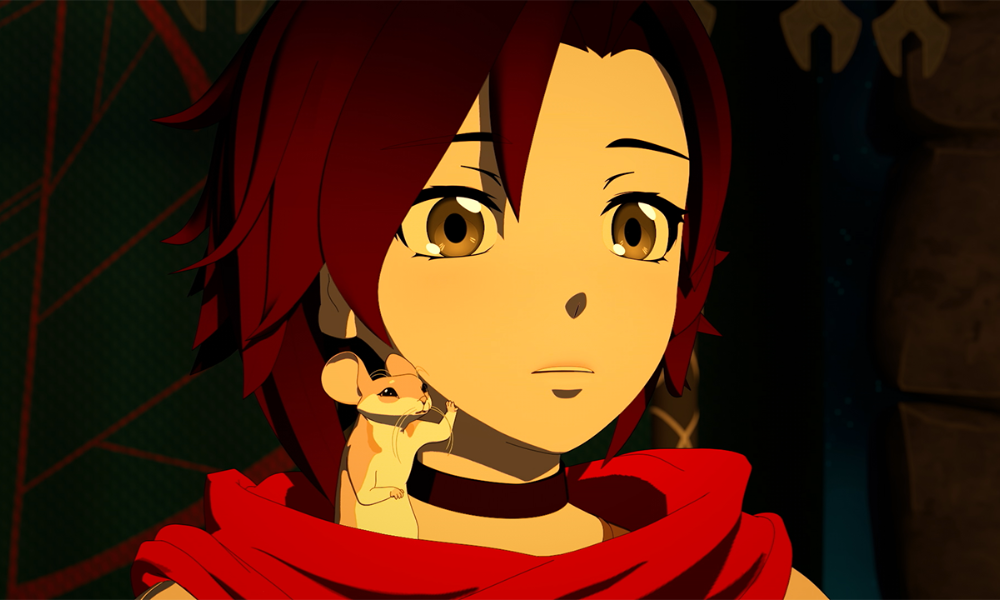 Kicking off today, RTX Austin 2022 brings the Rooster Teeth community back together to celebrate the best in podcasting, gaming and animation, live and in person for the first time after two years of RTX at Home. Rooster Teeth personalities and special guests take over Austin for three days of panels, live shows, gaming booths, special events, meet-and-greets and more this weekend.

Our huntresses have been busy with new friends and foes: The cast and crew dropped some big announcements and previews from the RWBY universe… 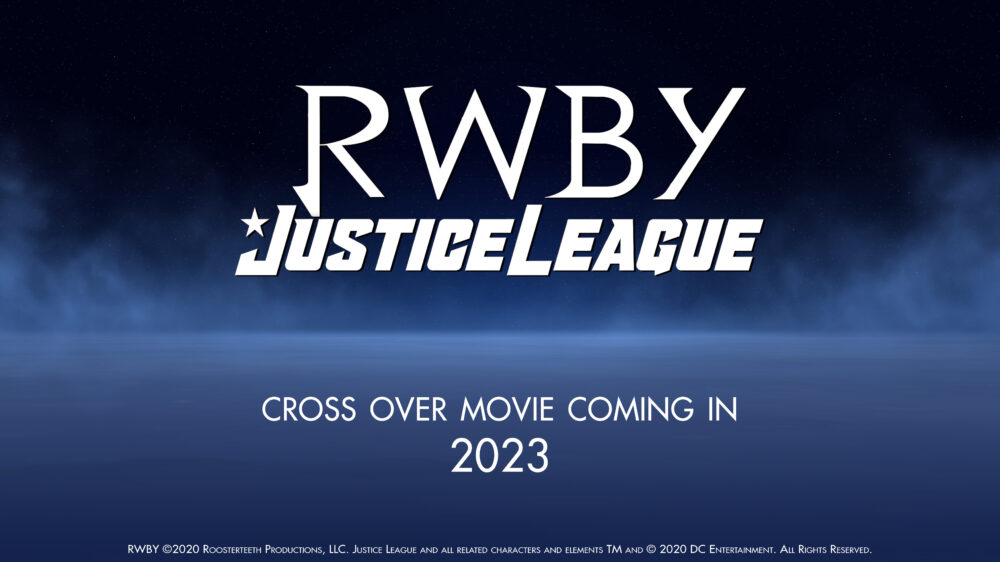 Rooster Teeth is currently in production on the first ever RWBY feature film, animated and produced by the same team that produces RWBY in partnership with Warner Bros. Animation and Warner Bros. Home Entertainment. The film is set to premiere in 2023 and will introduce a new original RWBY/DC crossover story with The Justice League, building on the breakthrough hit RWBY/Justice League comic-book series. This film will expand the world of the crossover with a wholly original story.

Fans also got a sneak peek of RWBY Volume 9, set to premiere in early 2023. After the harrowing events of Volume 8, our heroines are thrust into an unknown world — the Ever After! However, once Team RWBY explores this strange and mysterious realm, they quickly discover it might not be quite as unknown as they first assumed. As they journey to find a way back home, they’ll have to overcome some of their toughest challenges yet — the struggle of their own identities, and whether or not they’re equipped to stop Salem.

Debuted at RTX, the trailer provides fans an updated look at RWBY: Arrowfell‘s combat, puzzles, visuals and play mechanics. The game will be available on Nintendo Switch, PlayStation 4, PlayStation 5, Xbox One, Xbox Series X|S, and PC in Fall 2022.

RTX Austin kicks off just ahead of the highly anticipated release of RWBY: Ice Queendom, the Japanese anime series co-created with Rooster Teeth, which debuts on Rooster Teeth FIRST on Sunday, July 3.

RWBY is set in a world filled with horrific monsters bent on death and destruction, where humanity’s hope lies with powerful Huntsmen and Huntresses. Ruby Rose, Weiss Schnee, Blake Belladonna and Yang Xiao Long are four such Huntresses in training whose journeys will take them far past the grounds of their school, Beacon Academy. Though each may be powerful on their own, these four girls must overcome dark forces and work as a team if they truly hope to become the next generation of Remnant’s protectors.

All eight current volumes of RWBY are available to stream on Rooster Teeth.