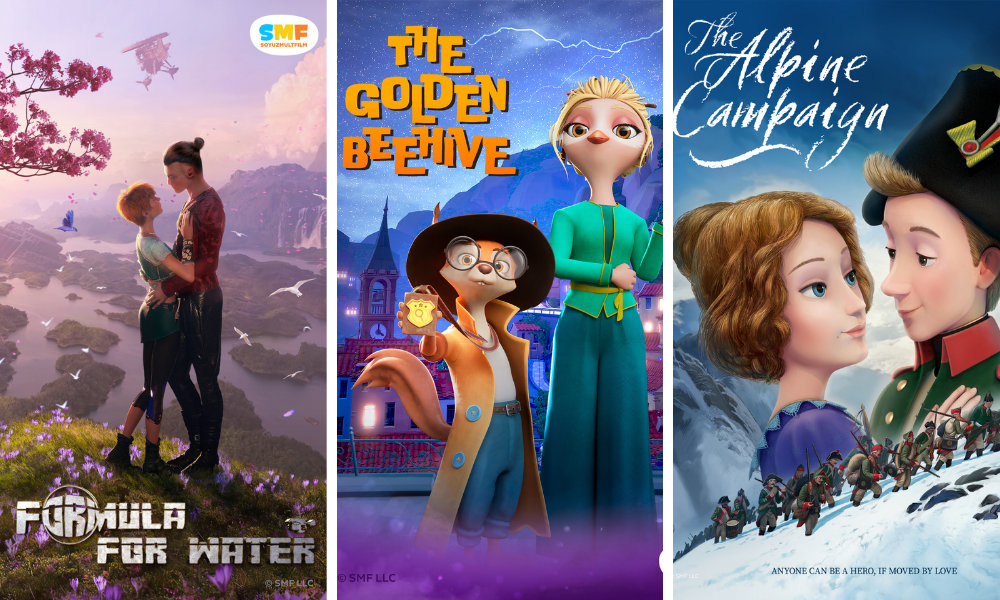 The Formula for Water, set for release in 2023, is a post-apocalyptic romantic adventure for family audiences about a girl who sets out on a journey to save her kidnapped father — a scientist who created a machine that would restore the planet’s reserves of potable water. The film’s visual style was developed by a team of highly experienced professionals from around the world who have worked on blockbuster titles like Maleficent, The Lion King, Gravity, Prometheus, Avengers: Infinity War, Avengers: Endgame, The Last Warrior, MIB: International, Coma and many others. This vision will be brought to life with cutting-edge virtual production technology. 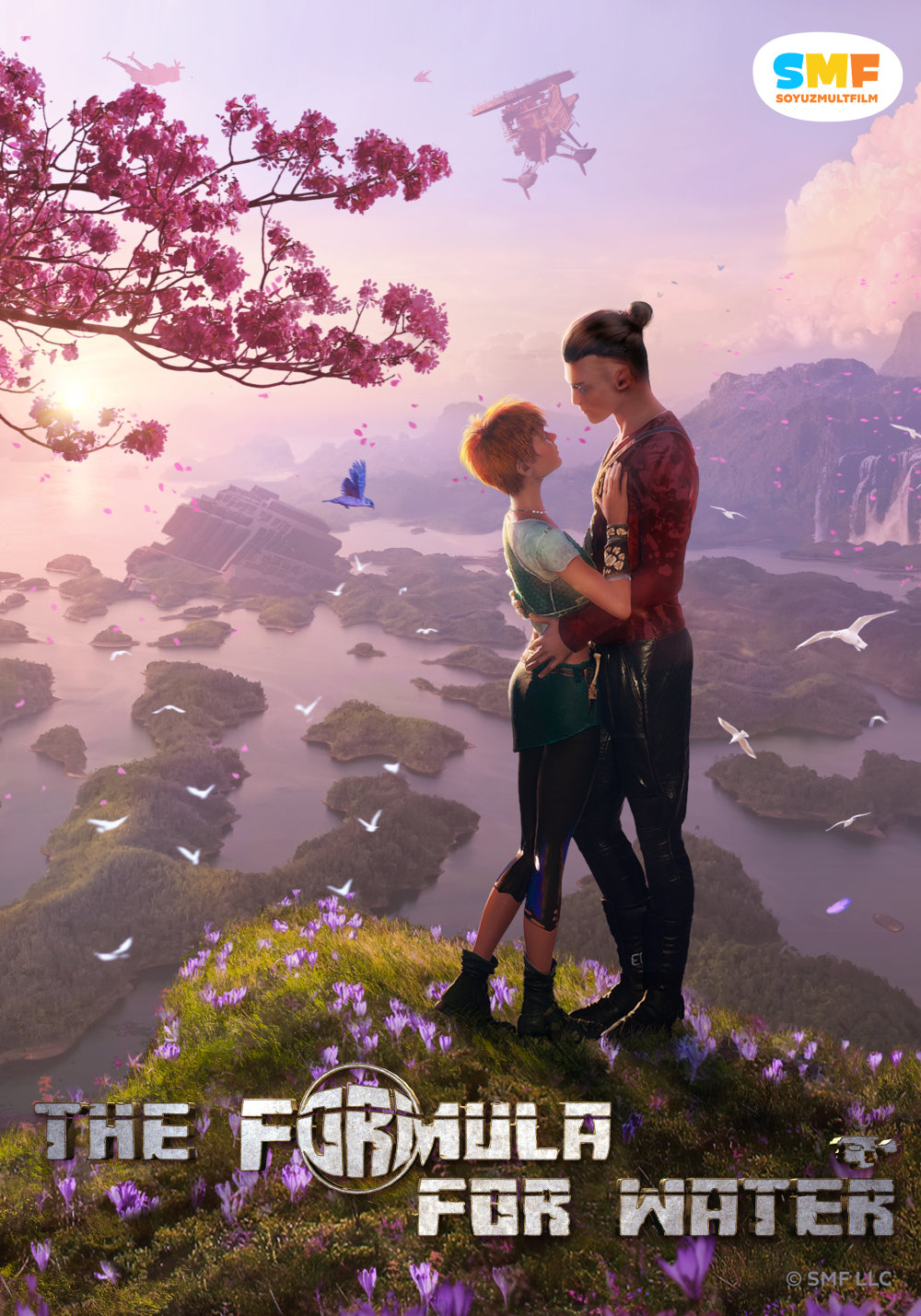 The Formula for Water

The Golden Beehive is a feature extension of SMF’s popular comedy series, The Secret of Honey Hills — produced with the Unreal Engine and distributed globally by Sola Media. The action begins when a unique artefact known as the Golden Beehive goes missing. It is up to detective Sophie the Owl and her assistant, Squirrel Chirp, to solve the mystery of the lost relic and return the lucky charm to the residents of Honey Hills. 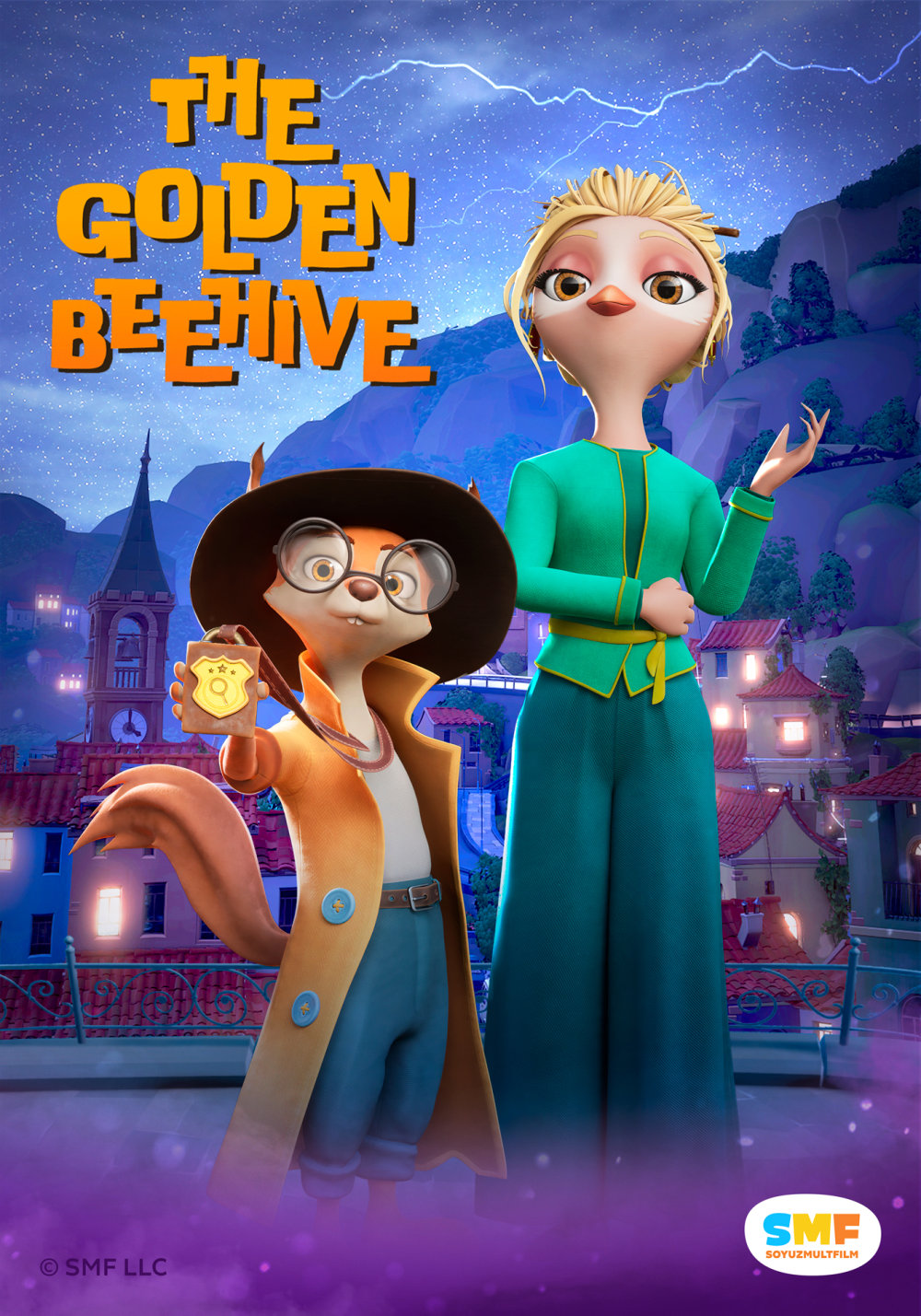 The Alpine Campaign (working title), set for release in 2022, combines elements of adventure, romance, military history and biography into a thrilling tale for the whole family. The film is based on the story of a 16-year-old boy named Grisha who comes into the service of General Suvarov’s regiment during the legendary Swiss campaign of the French Revolutionary Wars at the turn of the 19th century. Before his eyes, destiny is being decided, and Grisha becomes a witness to key events and dangerous intrigues. To achieve fame and win the favor of his beloved, Grisha must overcome self-doubt and accomply a small but truly heroic act. 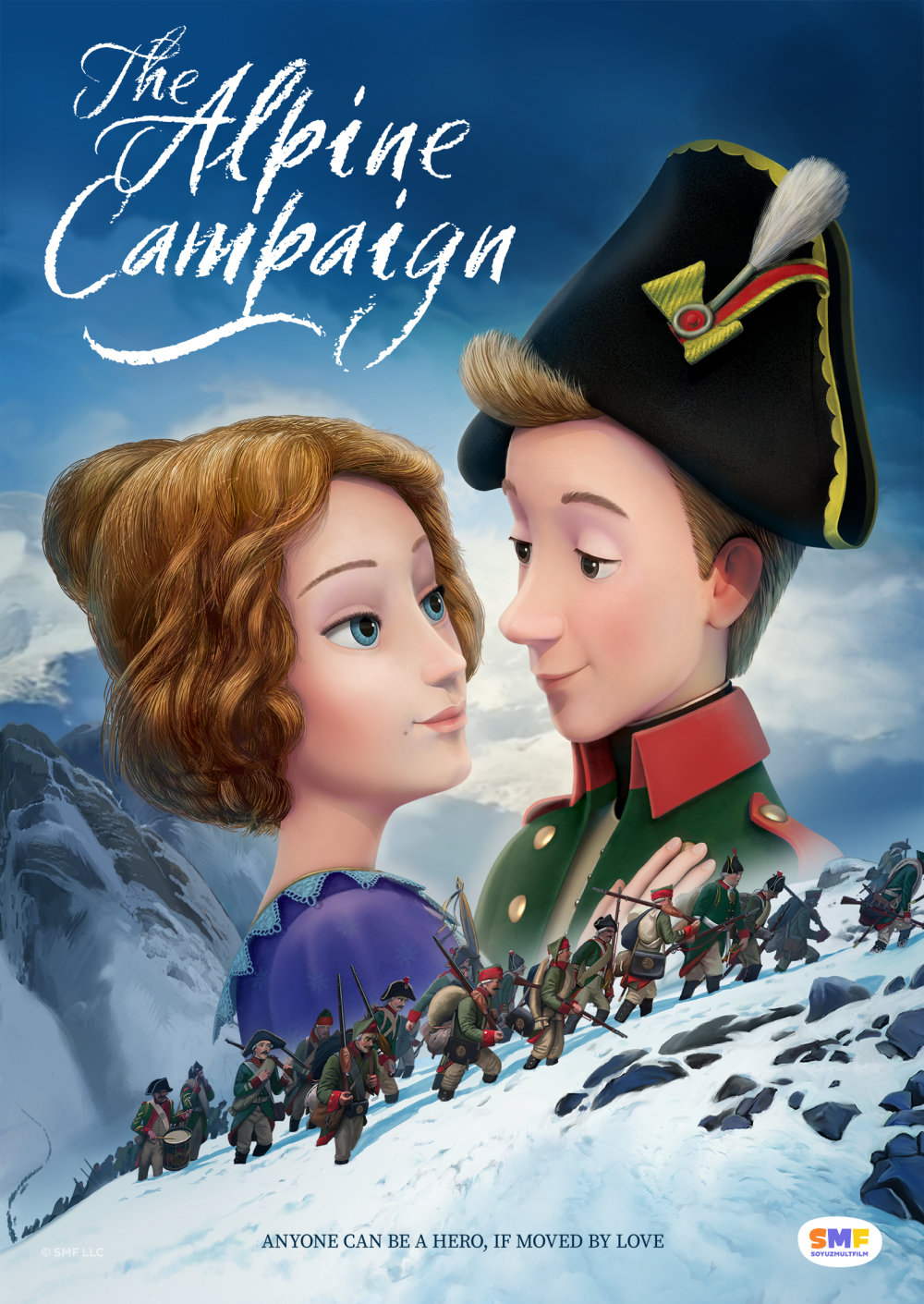 “It has been only a few years since the studio’s reboot during which we have managed to achieve spectacular results so far: bring on board a talented team, implement new technologies and develop our company in many fields. We have already produced thousands of minutes of animation that is beloved by kids and their families from all over the world. And we are moving forward with our ambitious plans and are happy to continue our route releasing feature films as well,” said Yuliana Slashcheva, Chairman of the Board of Directors, SMF Studio. “Our studio is very open to innovations and any sort of co-production that help us create the best entertaining content and it is especially grateful to have high-caliber international specialists with us.”

Trailer: Misfit Critters Make Their Break in ‘Back to the Outback’ Next Month
Global Collab CGI Short ‘Mila’ Under Oscar Consideration