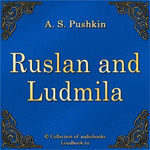 Russian exhibitor Luxor has teamed up with Argus Entertainment to open L.A. Studio, a new animation venture that aims to compete with the American and European animation projects that are popular in Russia.

According to The Hollywood Reporter, L.A. Studio will produce 2D and 3D animated content for theatrical release and for television. It also plans to start an animation film school.

Special attention is to be paid to films based on Russian folklore and fairy tales, the trade reports. The studio’s first project is planned to be a feature-length take on Ruslan and Ludmila, a poem by renowned Russian 19th century poet Alexander Pushkin. Alexander Mitta is writing the feature, which will be directed by Tatiana Ilyina. 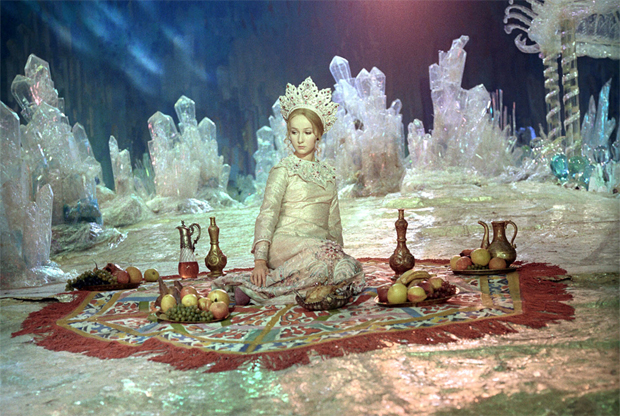