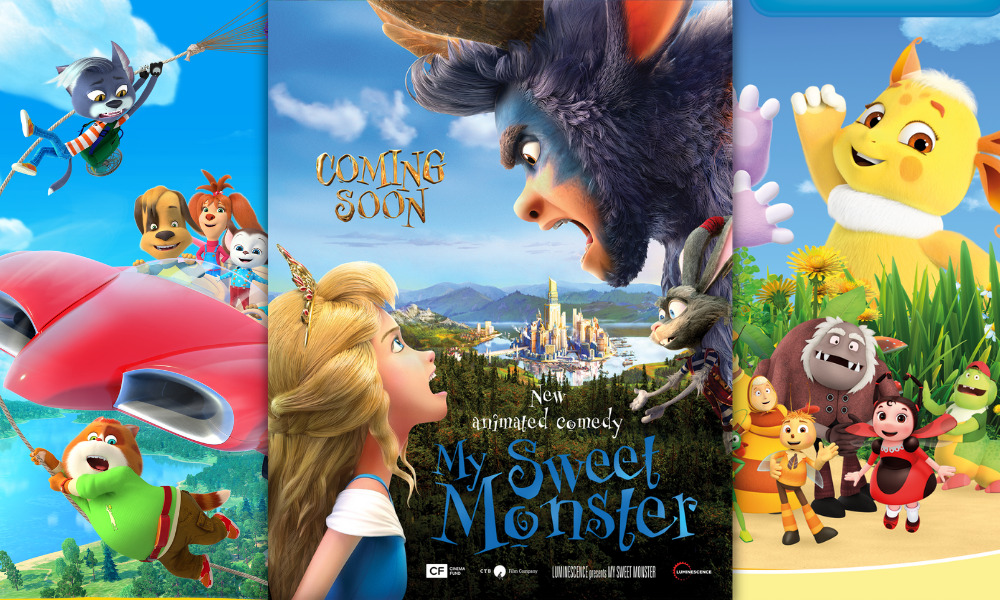 St. Petersburg- and Moscow-based CTB Film Company is one of Russia’s biggest privately owned film production companies. Founded in 1992 by acclaimed producer Sergey Selayanov, who is also the head of the Russian Association of Motion Pictures and TV Producers, CTB has over 160 features, TV shows, animated content and documentaries in its portfolio. The company will have a strong presence at the European Film Market in Berlin this week. We had the chance to speak with CTB’s director for international business development, Svetlana Barabanshchikova, about some of the company’s big new animated titles at the market: 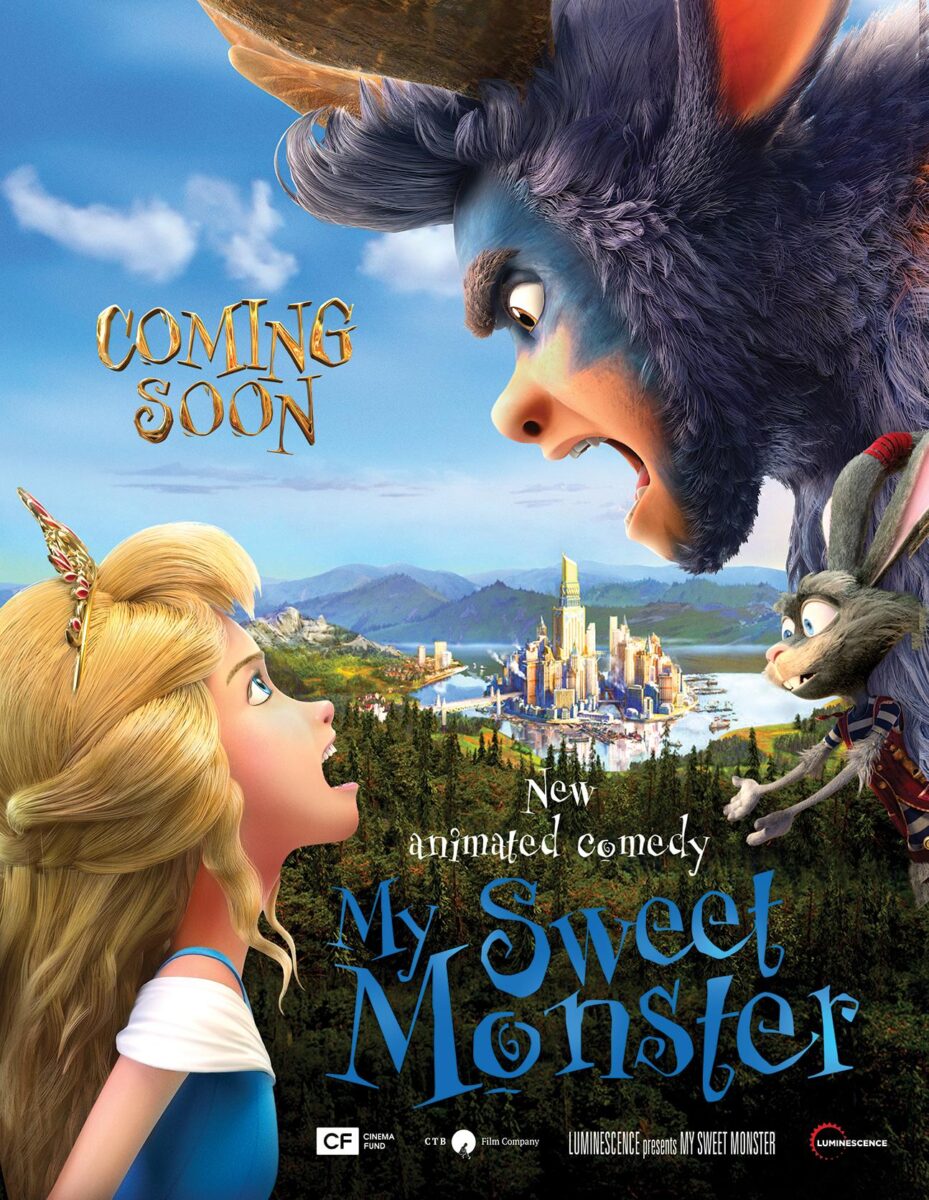 Animation Magazine: Thanks for finding the time to chat with us. Can you tell us a little bit about the new animated slate you will be bringing to EFM?

My Sweet Monster is an animated adventure that has already been sold  to the USA, Germany, France and 90 other countries. It’s about an obstinate princess named Barbara who runs away from the palace, and gets captured by the forest monster Bogey.  The princess tries to bring to the forest her own rules that results in a certain tension and comic adventures.

We continue producing our popular TV series Moonzy about the adventures of lovely Moonchild in 3D CGI format and 52 episodes will be ready for delivery in November 2022 [trailer]. In fall 2022  we will release the second animated sitcom about the Barkers family: The Barkers Team [trailer]. The first series The Barkers: Mind the Cats! was sold to the U.S.A., Turkey, Spain, Australia, Taiwan and MENA. 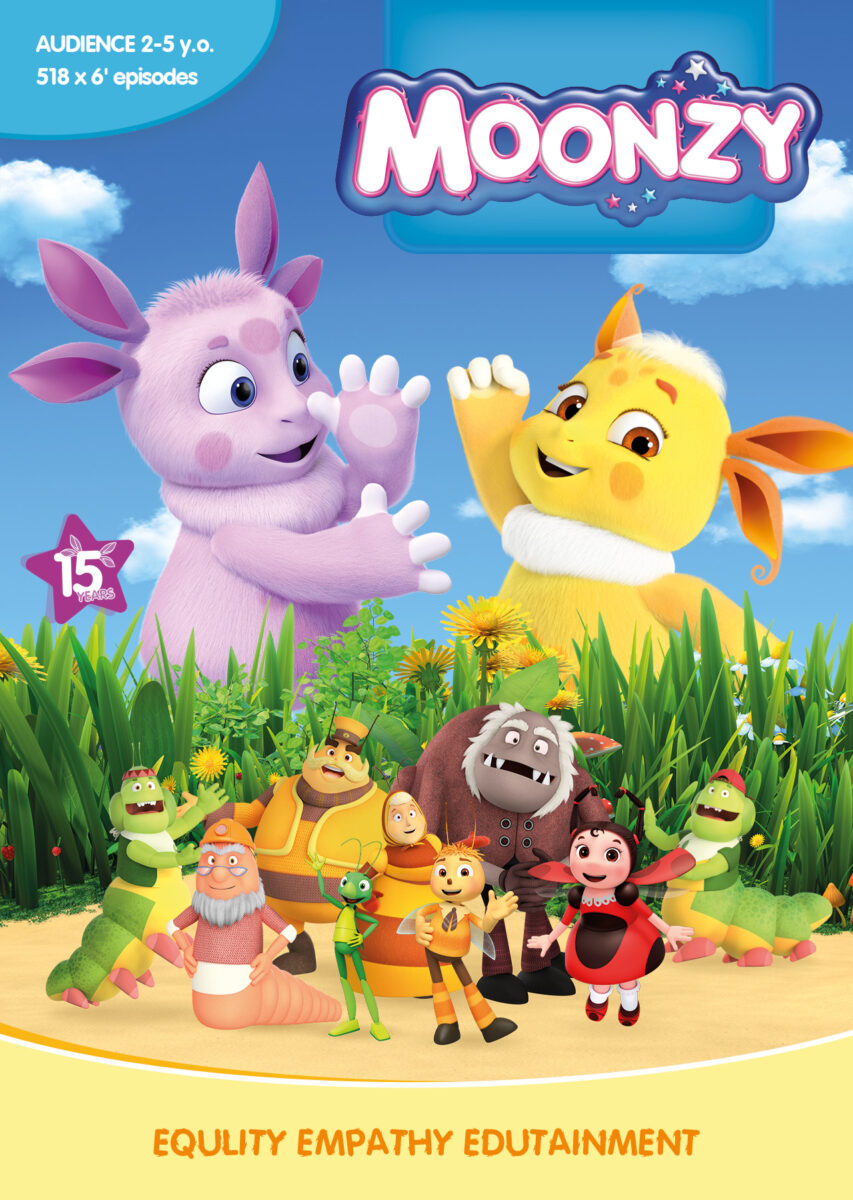 CTB Film Company has also started pre-production on a new animated movie called Marakuda which set in the Stone Age era. It is the story of the awakening of a new generation. Then, on Christmas Eve our company will release an interpretation of Wilhelm Hauff’s fairy-tale The Nutcracker and the Magic Flute in theaters. We will also premiere the trailer of this film during EFM.

Can you tell us a bit more about My Sweet Monster — what sets it apart from other similar animated features?
My Sweet Monster  is a story of true love overcoming all the obstacles and differences but it is at the same time the story of conflict between nature and civilization. People cannot continue exploiting Mother Nature without any limits and should protect it. My Sweet Monster very clearly illustrates this important idea. I love that our movie helps  to raise ecological awareness in a way that kids can easily understand.

Where was the animation produced and how many people are working on it?

My Sweet Monster is produced in Moscow by our studio Skazka. It is a solid project involving a professional team of 100 people. We plan to release the movie in theaters on April 28 of this year.

What do you see as your biggest challenge in 2022? (Apart from COVID.)

Increasing our international presence in the U.S.A. and China. Both markets are very big and different and demand a lot of effort to export our animation.

What is your take on the state of the animation business?

We have been able to compete effectively with other international independent film producers in the animation field, e.g. My Sweet Monster has been sold to 97 counties. Last year, the animated adventure Secret Magic Control Agency by CTB Film Company and Wizart Studio seized leadership on global screens on Netflix platform within the first week of release. Our animation series Moonzy has 10 billion views on YouTube. We anticipate the animation business growing. Actually, films and series for kids are one of our core focuses.

CTB Film Company is producing movies in different genres but films and series for kids are one of our core focuses. Movies for children are really the most expensive and technologically  advanced projects and they have the most demanding audience. Our movies  encourage children to understand the basic concepts of teamwork, teach the principles of equality, empathy, integrity and inclusion but we also make this learning fun. Our goal for 2022 is to keep increasing our international presence in the U.S., Europe, Middle East, North Africa and South Asia. 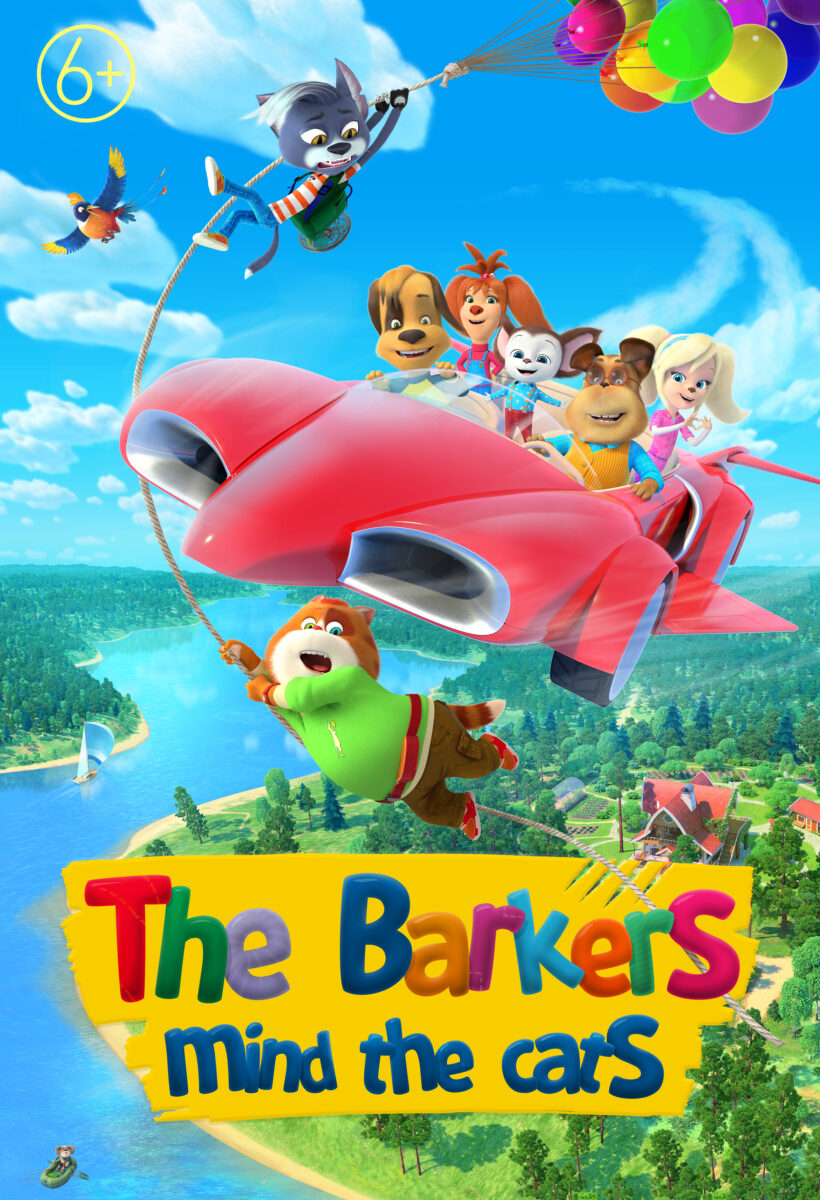 The Barkers: Mind the Cats