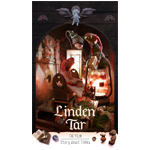 A group of three young artists out of Russia who are seeking to create a stop-motion feature have launched a Kickstarter campaign for their recycling-as-art efforts. Olga Grechanova, Svetlana Makarova and Alexander Jukov cite their influences for Linden Tar as the brothers Stephen and Timothy Quay as well as Czech stop-mo master Jan Svankmajer.

Animated to the tune of Chelsea Wolf music, the film centers on a plush puppy who shares a small room in an abandoned puppet theater with an old petroleum lamp. One day, the lamp’s light fades, and the puppy sets out to find some fire and re-light the lamp. The artists have been shooting the movie over weekends in their kitchen for about six months, and hope crowdfunding will help nudge the project to completion.

All the puppest and sets in Linden Tar have been sourced at flea markets, found by the side of the rogue or dragged in by the proverbial (or literal) cat. Each detail has its own history, reflected by the pock mark details of glass shards, feathers, beads and trinkets which will eagerly be passed on to backers. Check out the Kickstarter page for more details. 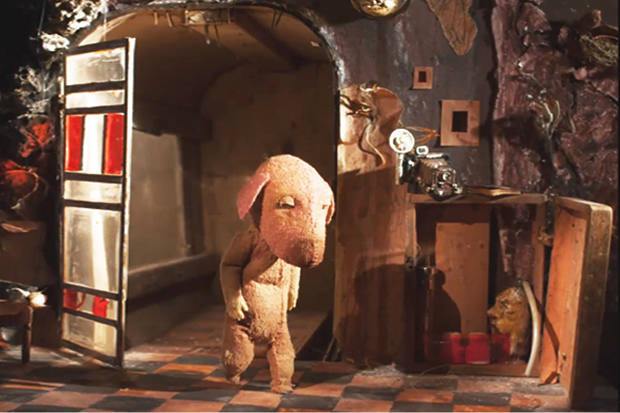 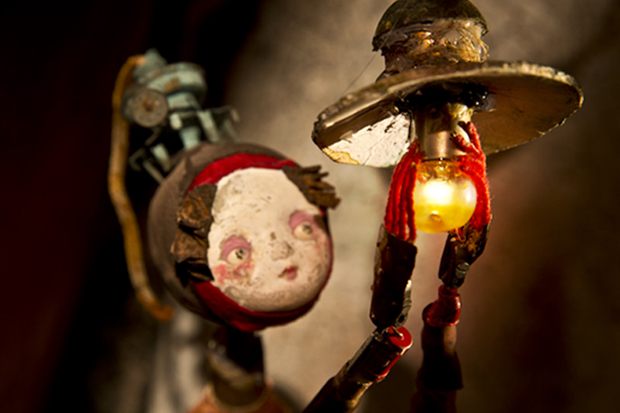