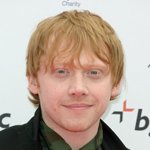 Harry Potter‘s Rupert Grint will be leading the voice cast for the English-language version of Juan Jose Campanella’s Spanish-Argentine co-pro CG feature, Foosball. Variety broke the announcement after the film’s success at the San Sebastian festival. Grint will voice the jerp, Amadeo, a shy table soccer genius whose game figures come to life to help him save his town and win the heart of his childhood sweetheart–both under threat from a vain soccer star.

The English-language version of Foosball is being produced by London’s 369 Production, lead by Victor Glynn and David Burgess. The film will make its U.K. debut at the London Film Festival of October 19. So far, the $21 million film has earned just under $14 million in Argentina, where Universal is distributing. Universal has also acquired Spain and LatAm rights for the film–a “neutral” Spanish version is being prepared for LatAm outside Argentina. The film has also been sold to Russia, Brazil, China, Italy, Korea and other territories. 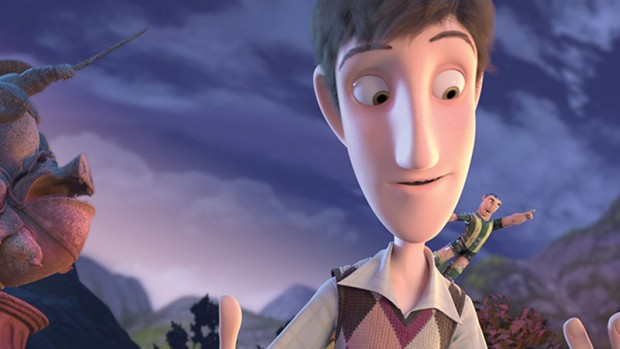