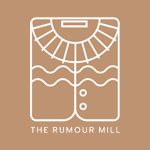 BAFTA-winning and Oscar-nominated producer Chris Hees (The Bigger Picture) is teaming up with another award winner, director Bexie Bush (Mend and Make Do) for her next animated short film project: The Rumour Mill. The new film is a stop-frame animation that aims to ignite public interest in the debate around the future of energy.

“There is something magical about animation, it’s a lot more accessible than just words,” says Bush. “Animation can reveal the soul of an important subject.”

Bush conceived the project after attending a two-week residency in 2015 at the Open University as part of its Stories of Change initiative. The program brought together creatives and academics to discuss ways of working together to fuel public debate about important issues.

With an animation team based in John Smedley’s Factory on the Derwent Valley River, production of The Rumour MIll involves the production of 24 miniature sets which will be the foundation for a mix of pixilation, cut-out animation and object animation. The film is about “the beat of the Mill” and the sets are engineered to move and change to work interactively, like a puzzle, with the blended techniques taking audiences on a tactile journey as the John Smedley’s staff discusses the future of energy.

In addition to its support from The Open University, the filmmakers have launched an Indiegogo crowdfunding campaign with a target of £10,000 — about half of which has been pledged so far. 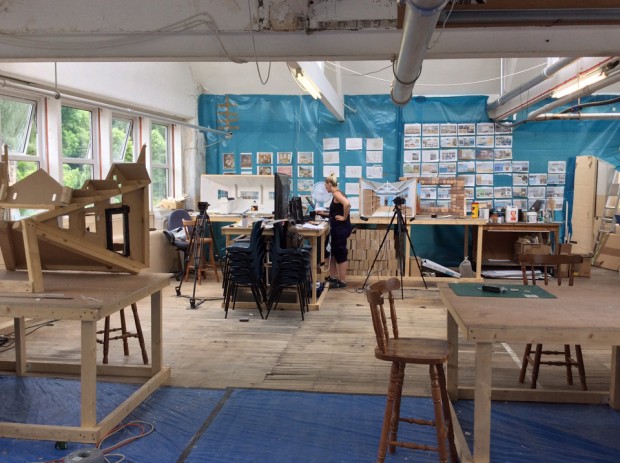