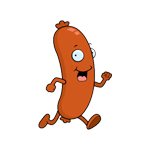 Sausage Party, an animated feature film from the filmmaking team behind the comedy This is the End, has added comic stars Paul Rudd, Danny McBride and Anders Holm to the voice case.

The film — about a sausage who searches for the meaning of life after falling out of a shopping cart and needing to get back into the market before the July Fourth holiday sale — is based on a story by Seth Rogen, Evan Goldberg and Jonah Hill, with Rogen, Goldberg writing the script along with Kyle Hunter and Ariel Shaffir.

Conrad Vernon and Greg Tiernan are directing. The film is being produced by Annapurna Pictures principal Megan Ellison.

Nitrogen Studios Canada is handling the animation for the film, which will be released by Sony on June 3, 2016. 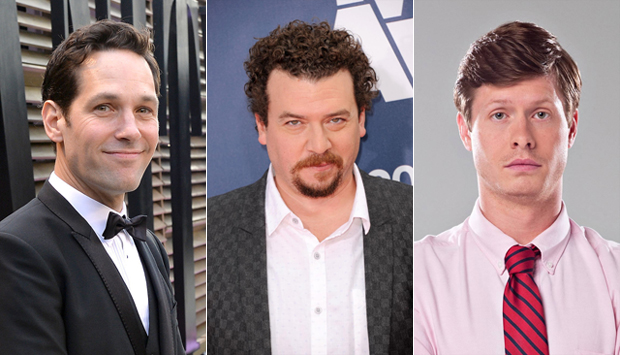