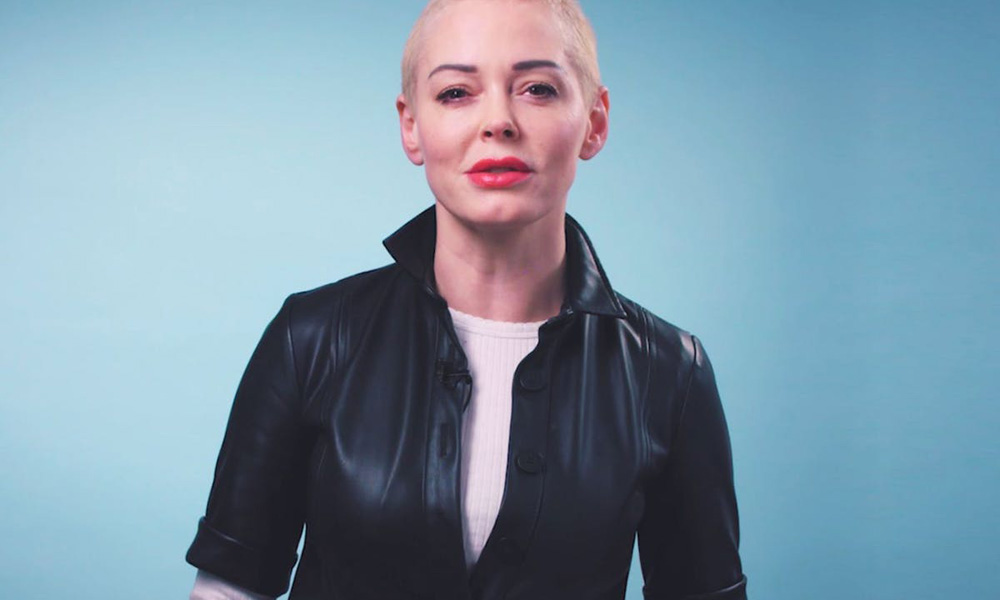 Having left acting behind to focus on directing, Rose McGowan is getting ready to make her feature helmer debut with two wildly different projects in development — including the animated doggy adventure, Pomerania.

McGowan — known for her starring roles in TV hit Charmed, dark comedy Jawbreaker and Robert Rodriguez/Quentin Tarantino’s Grindhouse double feature, as well as being a prominent figure of the #MeToo movement — proved her chops behind the camera with live-action short Dawn (2014), which was nominated for the Short Film Grand Jury Prize at Sundance.

McGowan described the project, currently in development, to The Hollywood Reporter during the Odessa Film Festival: “It’s about a little dog who hides in the closet, and once she comes out of the closet she becomes the queen of a land called Pomerania. And she’s at war with Muttlandia, where all the mutts are. So, it’s all about race, breed, classism — and it’s very funny.”

The director is also developing a psychological horror flick titled Sleepwalk, about a young girl whose somnambulism takes a reality-bending turn. McGowan is reteaming with Dawn writers Joshua Miller and Mark Fortin for this project, which she expects to start shooting next year.