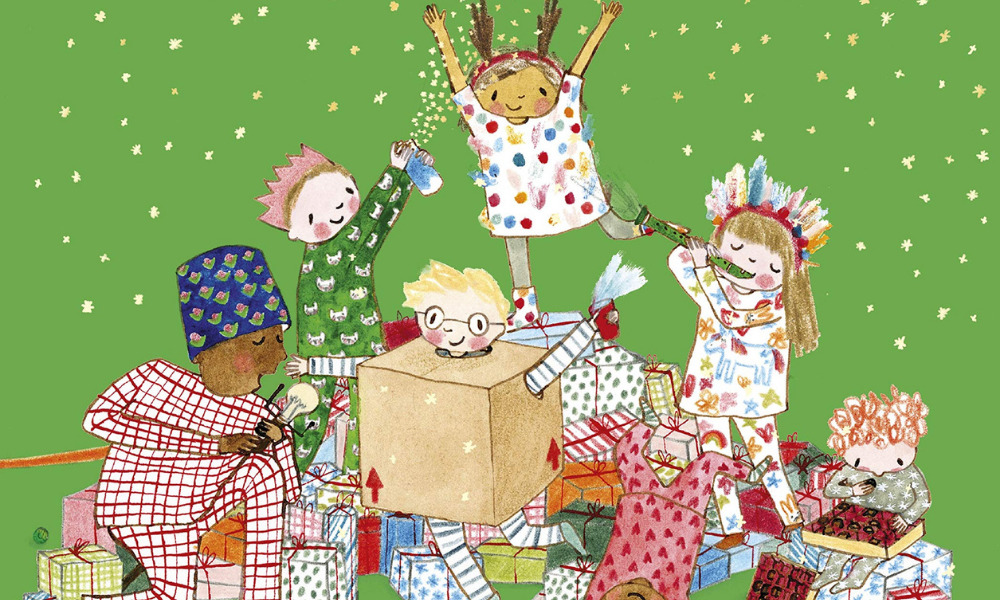 That Christmas is based on the successful series of children’s books by filmmaker Richard Curtis (Four Weddings and a Funeral, Love Actually, Yesterday) and marks the feature film directorial debut of renowned character animation and story artist veteran Simon Otto (How to Train Your Dragon trilogy).

The three books in the series written by Curtis (published by Puffin) — The Empty Stocking, Snow Day and That Christmas — tell charming family stories taking place in the run-up to Christmas in a small English beach town.

“We are happy to continue our collaboration with Oscar-winning DNEG,” said Locksmith CEO Natalie Fischer. “DNEG Animation’s contribution to Ron’s Gone Wrong was integral to the film’s appeal to audiences and we look forward to this new chapter.”

“We are thrilled to be working with Locksmith again for their second project, following the success of Ron’s Gone Wrong,” said Tom Jacomb, President of DNEG Animation. “I’ve been a huge fan of Simon Otto and all his work on the How to Train Your Dragon series, so I’m very excited to now be working with him in the director’s chair!”

“It is a privilege to work with such a stellar team of animation veterans on our second movie alongside Simon Otto and Richard Curtis,” said Julie Lockhart, Locksmith Animation Co-Founder & President of Production. “By corralling their collective expertise, we are dedicated to creating a holiday film that families will enjoy for years to come.”

Otto and his team are currently in production on That Christmas in London. Curtis is writing the screenplay with Peter Souter. This marks the first animated feature project for Curtis, whose hit films, which include Yesterday, Love Actually, Four Weddings and a Funeral, Notting Hill and About Time, have amassed a worldwide box office of over $2.5 billion.

DNEG Animation will be at the Annecy Int’l Animation Film Festival this summer with two sessions on Thursday, June 16:

The leadership team will share how it built a startup animation studio within an established, award-winning visual effects company and how it is staying true to the history, art and craft of animation while leveraging technology for the future.