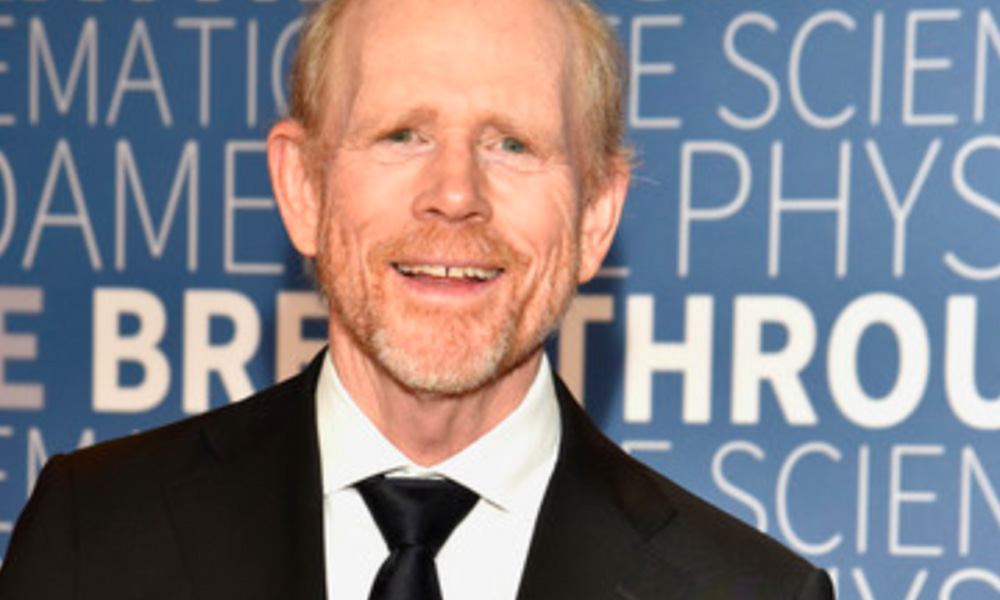 Ron Howard is directing his first animated film, an adaptation of Florence Parry’s 1971 children’s book The Shrinking of Treehorn, which features illustrations by Edward Gorey. Variety reports that this is one of four animation ventures Howard’s Imagine Entertainment has set up with Australian studio Animal Logic (The LEGO Movie, Happy Feet). Paramount will release the movie.

“I’ve long had this passionate point of view that Ron Howard should make a tentpole animated movie. That’s how this started,” said Zareh Nalbandian, Animal Logic’s CEO. “It was serendipitous that Imagine was sort of evolving and growing, and Animal Logic was more and more committed to the development and production of our own intellectual property. We have a shared vision of what that space can be.”

Treehorn follows the adventures of a young man who shrinks in size after playing a strange board game, which goes largely unnoticed by his parents. According to Variety, the visuals of the animated pic will be inspired by Gorey’s famous illustrations. The script is being written by Rob Lieber (Peter Rabbit, Alexander and the Terrible Horrible No Good Very Bad Day).

Paramount Animation president Mireille Soria noted, “We’re thrilled to be partnering with Imagine and Animal Logic on these two very exciting projects and hope this marks the beginning of a long and wonderful collaborative relationship.”

Imagine Entertainment is also working on Zero, a buddy comedy directed by Carlos Stevens and penned by Jonathon Stewart and Eyal Podell (The Angry Birds Movie 2, Cars 3). This project centers on the connection between family and technology, and will be a Warner Bros. release.

Also in the works in Muttnik, a live-action/CG hybrid about a dog launched into space by the Russians, who crosses the space-time continuum and returns home to his family an evolved creature. No distributor has been announced for this movie yet. 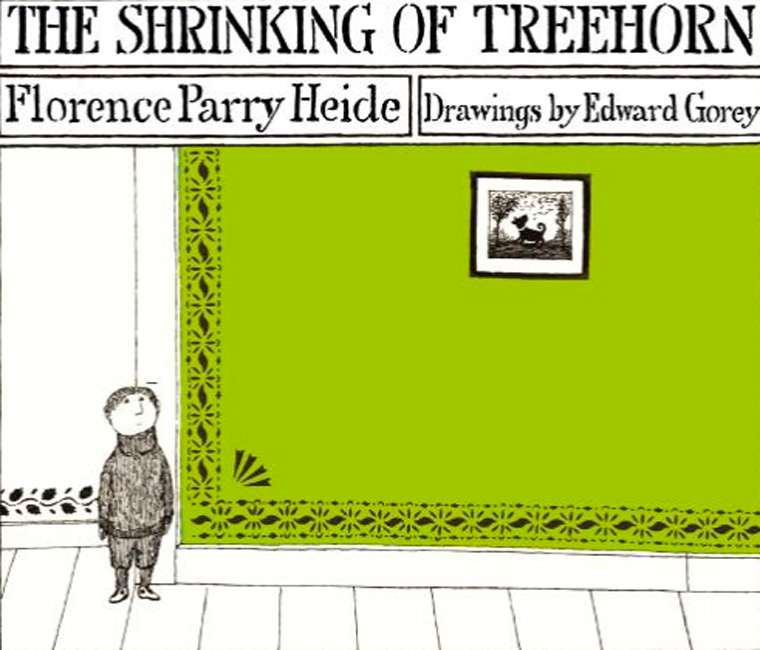 The Shrinking of Treehorn