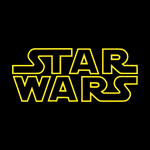 The next phase of Disney’s aggressive plan for Lucasfilm’s iconic franchise is imminent, with a new teaser trailer for Rogue One: A Star Wars Story debuting on Good Morning America on Thursday morning.

Rogue One is set before the events of Star Wars: A New Hope and centers on the daring bid by a group of unlikely heroes to outfox the Empire and steal the plans to its horrific super weapon, the Death Star. The teaser gives us a glimpse of new characters played by Felicity Jones (Jyn Erso — a young criminal recruited by the Rebellion), Diego Luna, Ben Mendelsohn (an Imperial officer in a white uniform and “Hello, I’m the Villain” cape), Forest Whitaker (who provides many of the teaser’s voiceover lines), Hong Kong action star Donnie Yen and Jiang Wen.

We also get to see Mon Mothma return to the screen — played by Genevieve O’Reilly, who was cast years ago for a scene in Episode III that ended up on the cutting room floor. And there’s a glimpse at black armored baddies who are likely the Imperial “Death Troopers.”

Rogue One: A Star Wars Story arrives in theaters December 16, 2016, and hopefully will finally reveal what a Bothan is and just how many died recovering the Death Star plans. 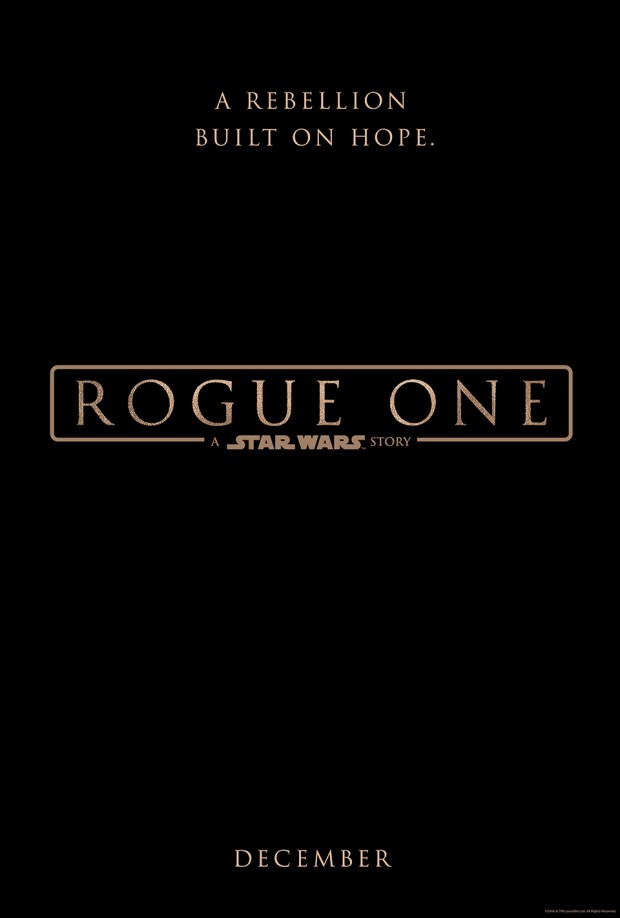