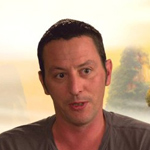 Rodolphe Guenoden, a Gobelins graduate and longtime DreamWorks Animation artist, has been tapped to direct new animated feature The Bravest. The announcement was made by Main Journey founders and producing duo Laurent Zeitoun and Yann Zenou (Ballerina) during AFM. Main Journey developed and is producing the film.

The Bravest is a 3D animated period film which delves into the world of New York firefighters. The story is centered on Maria, an ordinary 16-year-old who must become an extraordinary hero in order to save her father. Rochelle Jones, who became New York’s first female firefighter in 1978 and went on to become a battalion chief, is consulting on the film.

Guenoden began his career at Amblimation in London before joining DWA, where he was animation supervisor for The Prince of Egypt, The Road to El Dorado and Sinbad: Legend of the Seven Seas; storyboard artist for Madagascar, Over the Hedge and Sinbad; design & storyboard artist for Kung Fu Panda; and director of Kung Fu Panda: Secret of the Scroll.

The Bravest is being produced for 40 million euro ($44 million USD) by recently launched live-action/animation feature and TV outfit Main Journey, with Montreal-based L’Atelier Animation — also a recent arrival on the animation production scene, whose first project is Quad Prod.’s Ballerina, out in France next month through Gaumont and to be released stateside by The Weinstein Co. 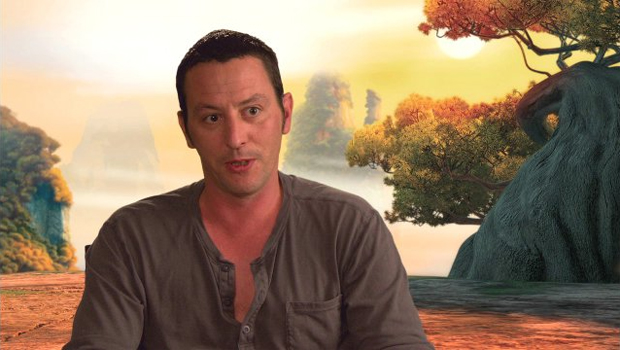