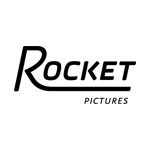 The animation duties will be shared between Mikros Paris and the new Mikros Animation studio in London. Top talent from around the world is being actively recruited for the production.

“As the leading independent animation studio and coming off of the successes of Asterix: The Land of the Gods, among others, we are very excited to leverage our creative and operational bandwidth for Paramount Animation, MGM and Rocket,” said Mikros Image Deputy MD Julien Meesters. “With the support of our great executive team, which includes Nicolas Trout, Simon Thomas and Marie Balland, we believe that Sherlock Gnomes is the perfect project to launch operations in London.”

Sherlock Gnomes is produced by Steve Hamilton Shaw (Gnomeo and Juliet) and Carolyn Soper (production executive for Tangled) along with Sir Elton John and David Furnish, who also produced the prior gnome flick. Eric Leighton serves as animation director, Karen de Jong is the production designer, and Freddy Chaleur returns as VFX supervisor. Rob Stevenhagen heads up the story team. 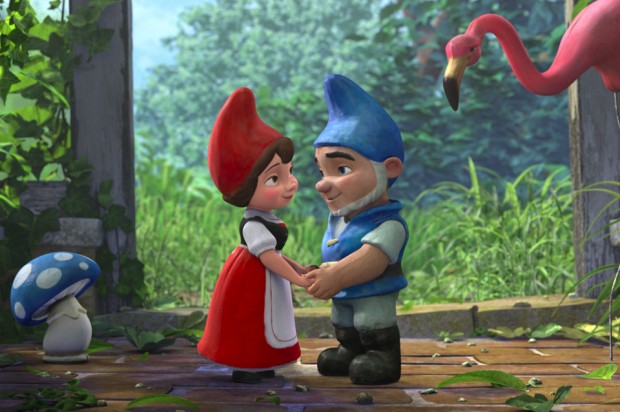