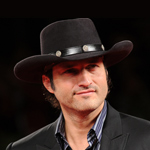 Rodriguez is best known for his hyper-violent Machete flicks starring Danny Trejo and, conversely, the super successful family franchise Spy Kids. He most recently directed Sin City: A Dame to Kill For and the Netflix original series From Dusk till Dawn, which he developed based on the 1996 film directed by himself and written by Quentin Tarantino.

Jonny Quest is being co-written by Terry Rossio (Pirates of the Caribbean), with Dan Lin producing through his Lin Pictures outfit with Adrian Askarieh through his company, Prime Universe. Andy Fischel and Nik Mavinkurve are overseeing production for WB. 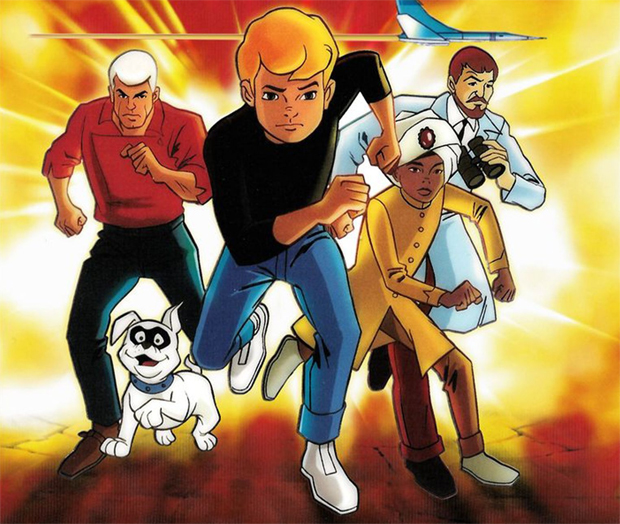