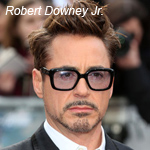 Avengers fans can now rest easy as news got out today that actor Robert Downey Jr. has finally signed on to join the rest of the original cast in The Avengers 2 and The Avengers 3 sequels. A few weeks ago, there was talk that the well-paid actor (who reportedly made about $50 million from the original superhero movie) might not reprise his original role in the upcoming pics, but according to marvel.com he’s now signed a two-picture deal.

Downey’s contract ran out before everyone else because he had been making movies with Marvel longer, and because he got in before Marvel started issuing their nine-picture deals with all newcomers. The early summer release Iron Man 3 has made over out $1.2 billion worldwide. The next big Marvel milestone pics Thor: The Dark World and Captain America: The Winter Soldier which open this November and April 2014, respectively. The Avengers 2 is slated for May 1, 2015, and it’s assumed The Avengers 3 will probably arrive in 2018. 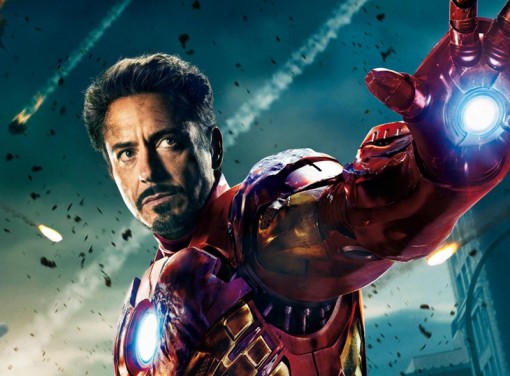