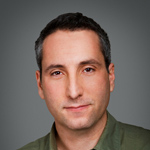 Monsters vs. Aliens‘ director Rob Letterman will lead DreamWorks Animation’s upcoming feature adaptation of Captain Underpants. The Hollywood Reporter broke the story on Friday, which also reported that the pic will have a script by Nicholas Stoller (The Muppets, Muppets Most Wanted, Neighbors) based on the popular children’s book series by Dav Pilkey. DreamWorks development exec Damon Ross is overseeing the project.

Pilkey’s book, which was first published in 1997, follows the adventures of trouble-making fourth graders George Beard and Harold Hutchins who accidentally hypnotize their school’s principal, who turns into an actual superhero, based on their underground comic-book. To date, more than 50 million of the books have been published in the U.S. alone and have shot up to the number-one spot in many best-seller lists. 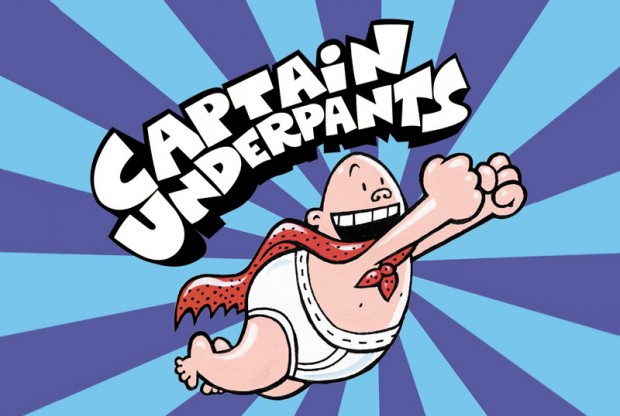 Marcia Wallace, Voice of Edna Krabappel, Dies at 70
‘Room on the Broom’: A Perfect Halloween Treat!