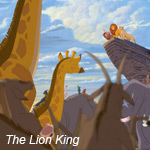 Disney’s beloved classic gets a stereoscopic 3-D makeover and theatrical release in advance of its October Blu-ray release.

Although movie audiences have grown accustomed to seeing the latest CG-animated movies like Cars 2 or Rio in stereoscopic 3-D, it’s a special thrill to take in 3-D versions of classic 2D features such as Disney’s The Lion King on the big screen. That’s why there’s been a lot of buzz surrounding this month’s special 3-D re-release of the beloved 1994 feature. Thanks to the top-notch efforts of the original team, which includes producers Don Hahn and directors Roger Allers and Rob  Minkoff, and 3-D stereographer Robert Neuman, the timeless adventures of Simba the African lion cub have gained an added dimension.

A team of 60 artists worked on the conversion for four months after three months of research & development. In the beginning, the technology team had to de-archive the original movie, since The Lion King was one of the first features created with CAPS, Disney’s pioneering digital ink and paint system. The technicians had to convert the old system into images that could be used for the conversion.

According to Neuman, the wildebeest stampede scene was one of the most difficult sequences to convert since it involved numerous effects elements and an entire herd of animals to deal with. The idiosyncrasies of the design of Zazu the bird were also challenging because of the angularity of the beak, wings and tail. 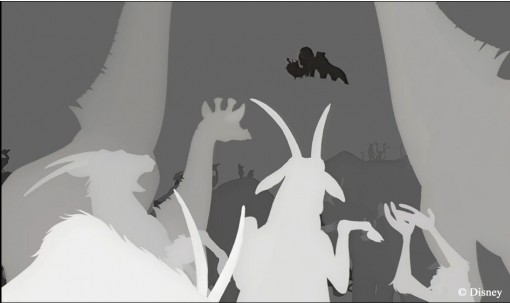 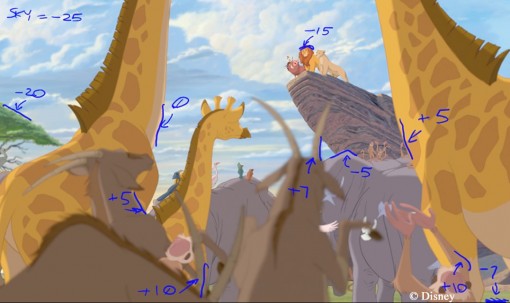 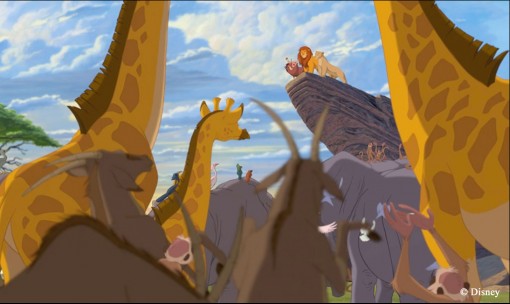 “What was exciting, for me, was the prospect of using our technology to create a fusion of the beauty and charm of traditional animation with the immersive quality of 3-D cinema, and see an entirely new art form emerge,” adds Neuman. “The 3-D aspect of a film only interests me to the extent that it can help to better tell a story. Getting the chance to add 3-D to the film, whose storytelling has already established it as a classic, and to work with the original filmmakers to ensure that the use of depth reflected their vision and actually enhanced their story, was an incredible opportunity.”

As the film’s producer, Don Hahn wanted to involve many of the film’s original artists in the process and to make sure audiences wouldn’t be aware of the technology at any given time.

“Nobody has really done a 3-D version of a hand-drawn movie like this before,” says Hahn. “Our biggest challenge was taking a flat drawing, which is really a caricature of reality and has no inherent dimension, and putting that into a third dimension—it sounds counter intuitive and shouldn’t work, but it does!”

Director Roger Allers recalls that back in the early ‘90s, the creative team wanted to deliver the movie in wide-format. “We thought that because the setting was the Serengeti, it would be fantastic to do it that way, but the studio said that it would cost too much,” he recalls. “So we were disappointed then, but now we got to open up the film on the z-axis, instead of doing it in the y-axis.” 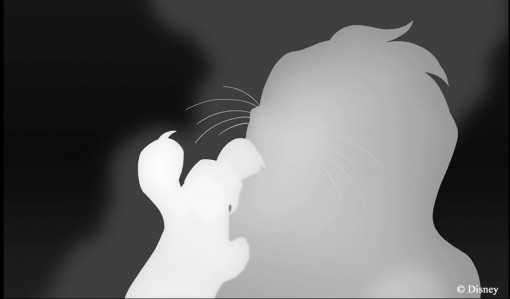 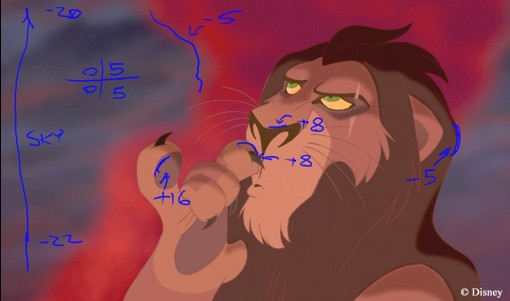 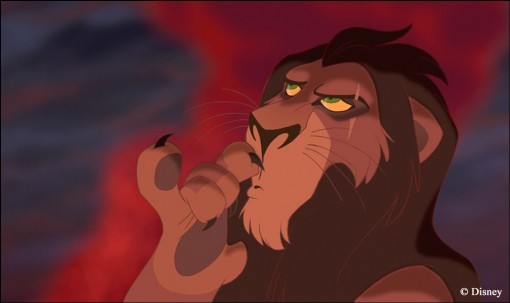 The director tell us that seeing the movie again this year in full 3-D was quite an exhilarating experience. “I have to say the opening scene when we see Zazu flying in over the back of all the animals, all the way to the cliffs of Pride Rock, has such a feeling of depth and you really feel that you’re flying with him.”

He is also delighted with the fact that 17 years later, the film’s humor still holds up. “That’s because the jokes are based on character, not on outdated references,” says Allers, who is currently writing a new Broadway musical. “I think it’s fun to revisit a film and add 3-D depth dramatically as a storytelling tool, but that doesn’t mean that we have to re-interpret every movie. That would be like colorizing all the old black-and-white classics!”

As Hahn points out, “It all ultimately goes back to the story, the theme and the characters. Nobody goes to the movie because of the technology. Moviegoers responded to The Lion King because they were really invested in the story, because of the way it explored our relationships with our fathers and the whole notion of taking your place in the circle of life. The primal emotions and the theme of taking responsibility in your life and having to grow up and becoming adults—those are eternal themes that we can never get enough of.”

The new 3-D version of The Lion King premieres in theaters on September 16. The 3-D Blu-ray edition will be out in stores on October 4.