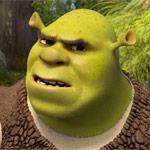 Deepak Nayar and Nik Bower’s Riverstone Pictures (Show Dogs) is teaming up with Shrek franchise producer John H. Williams on a slate of feature-length animation projects in the $15-20 million budget range. First up are Goose Chase and The Silk Road Rally, both written and to be directed by Ross Venokur (Charming), produced by Nayar’s Kintop Pictures and Williams’ Vanguard Ent., and financed by Riverstone.

“John has been a great friend, partner and collaborator since we first worked together on a film at DreamWorks over two decades ago,” said writer-director Venokur. “I’m thrilled to continue our relationship with these films, and I couldn’t be more excited about having this opportunity to work with Deepak, a producer I have known both by reputation and through his incredible body of work, which I’ve respected and admired for years.”

Williams added: “I have had a fantastic experience working with Deepak and I am thrilled to be setting this slate together with him and Nik. Ross and I have worked together on many projects over the past two decades, culminating most recently in Charming.”

Set in the world of classic Mother Goose characters, Goose Chase is an action-comedy about Simple Simon and Wee Willy Winkie, the world’s worst treasure hunters, who embark on a mission to find the legendary golden eggs in hopes of saving their world and, maybe, winning the heart of Little Bo Peep.

The Silk Road Rally is a comedy concerning an international cast of characters who come together to compete in a wacky, high-stakes, no holds barred car race along the famous Silk Road trade route in China. Peter Seaman (writer, Shrek 3, Roger Rabbit 1 & 2, Doc Hollywood, How the Grinch Stole Christmas) will co-produce.

Future projects in the works include Genetapets, about a 13-year-old girl named Lulu and her unique pets who fight local crime daily in their offbeat home of Center City; Alien Rock Band, Zorgamazoo and Brobots.

“I have always liked the family movie genre and wanted to do more in it, with John Williams and Ross Venokur I could not have found better partners,” said Nayar.

Bower commented: “With Show Dogs, Riverstone has already planted its flag firmly in the family space. Animated movies are a natural extension of that enterprise. In every genre we look to partner with the finest talent working in the business, and we’re delighted to be embarking on this collaboration with Ross and John.” 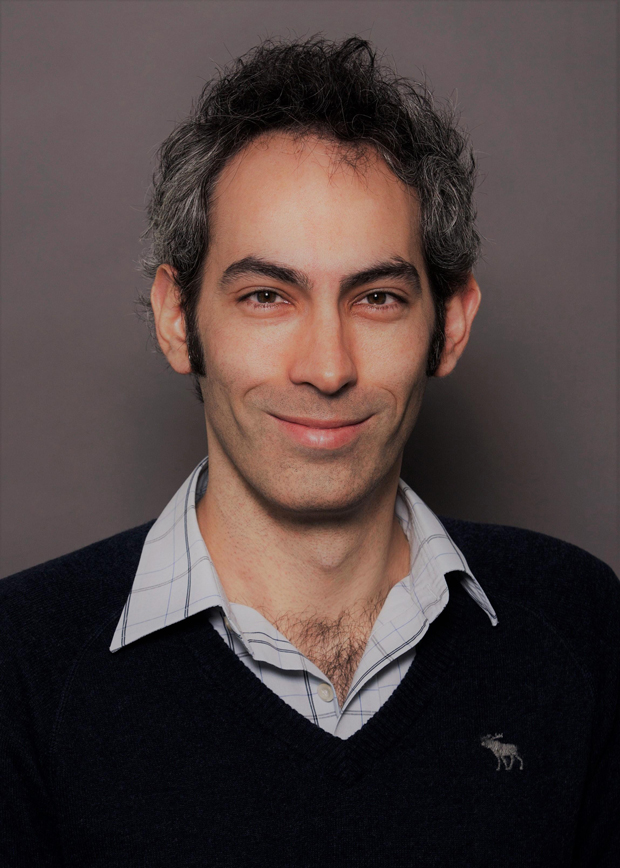 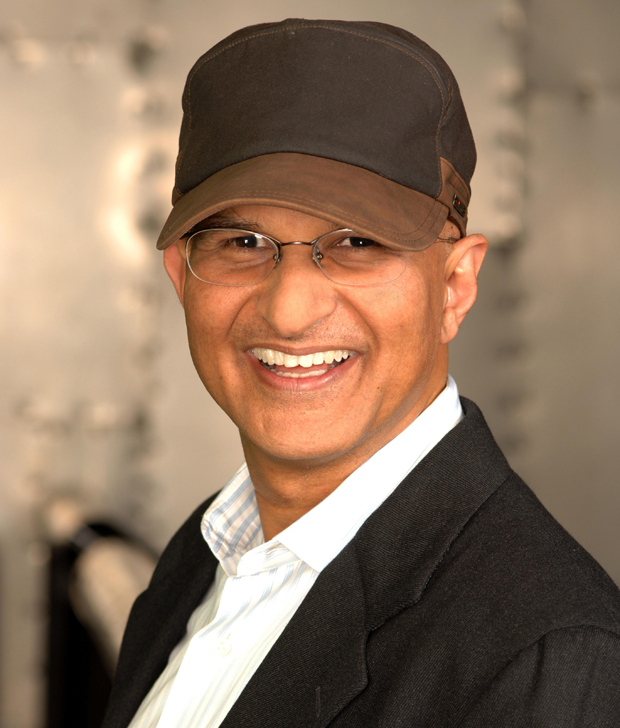 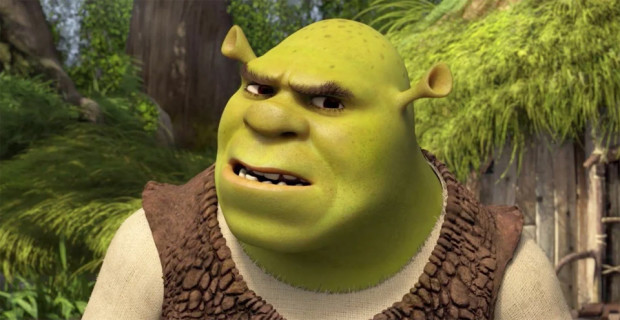