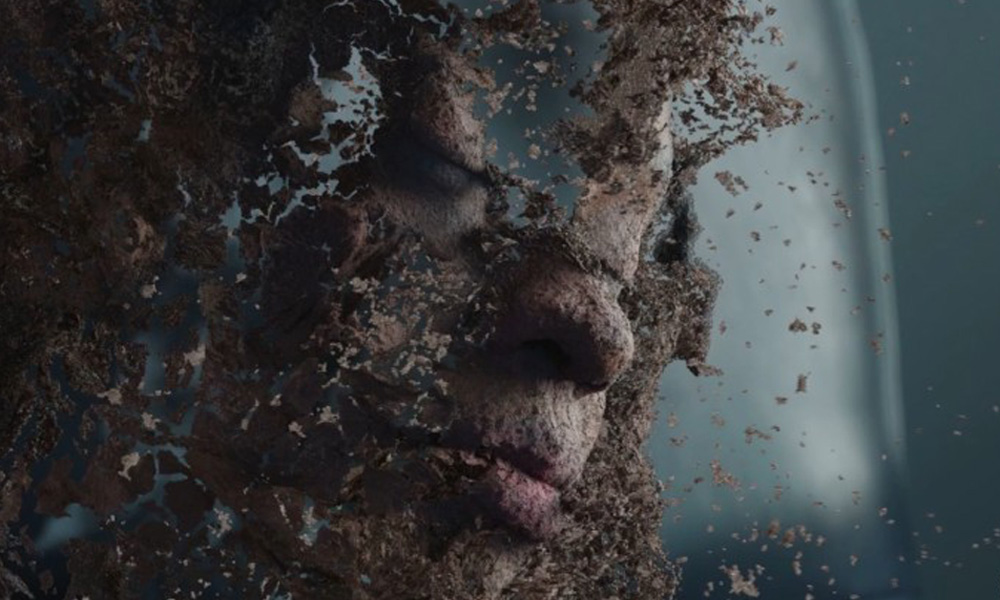 Germany-based RISE | Visual Effects Studios, the world-renowned VFX company based in Berlin with offices in Munich, Cologne, Stuttgart and London, is establishing its own animation studio in Munich for high-end film and series production.

The new animation division will operate as an independent creative arm within the RISE Group, and primarily handle animation projects from the production slate of RISE PICTURES — with a particularly strong focus on visual development and concept art.

Office space at the Munich branch in Infanteriestraße is currently being expanded for this purpose. The available space will have increased threefold by the end of July and provide a creative environment initially for up to 80 new employees in the animation studio, and finally, a workforce of 120.

Sinje Gebauer will take over in August as the new Managing Director with responsibility for all of the operations at RISE’s southern branch, i.e. management of both the Munich-based VFX office as well as the new animation studio. The established expert in animation and a guest lecturer at the HFF Munich most recently served as Head of Studio at Studio Isar Animation. Prior to that, she worked as a senior VFX producer, responsible for visual effects on such films as Aquaman, Tomb Raider and Balloon — outstanding references for the Munich branch’s dual areas of work in VFX and animation.

“I am looking forward to the new challenge. For me, RISE has long been synonymous with innovation and outstanding entrepreneurial spirit. We would now like to take the operations in Munich to an even higher level and see them grow,” said Gebauer. “In addition, the advancement of young and established talents is very important for me. This also includes creating sustainable and long-term jobs.” 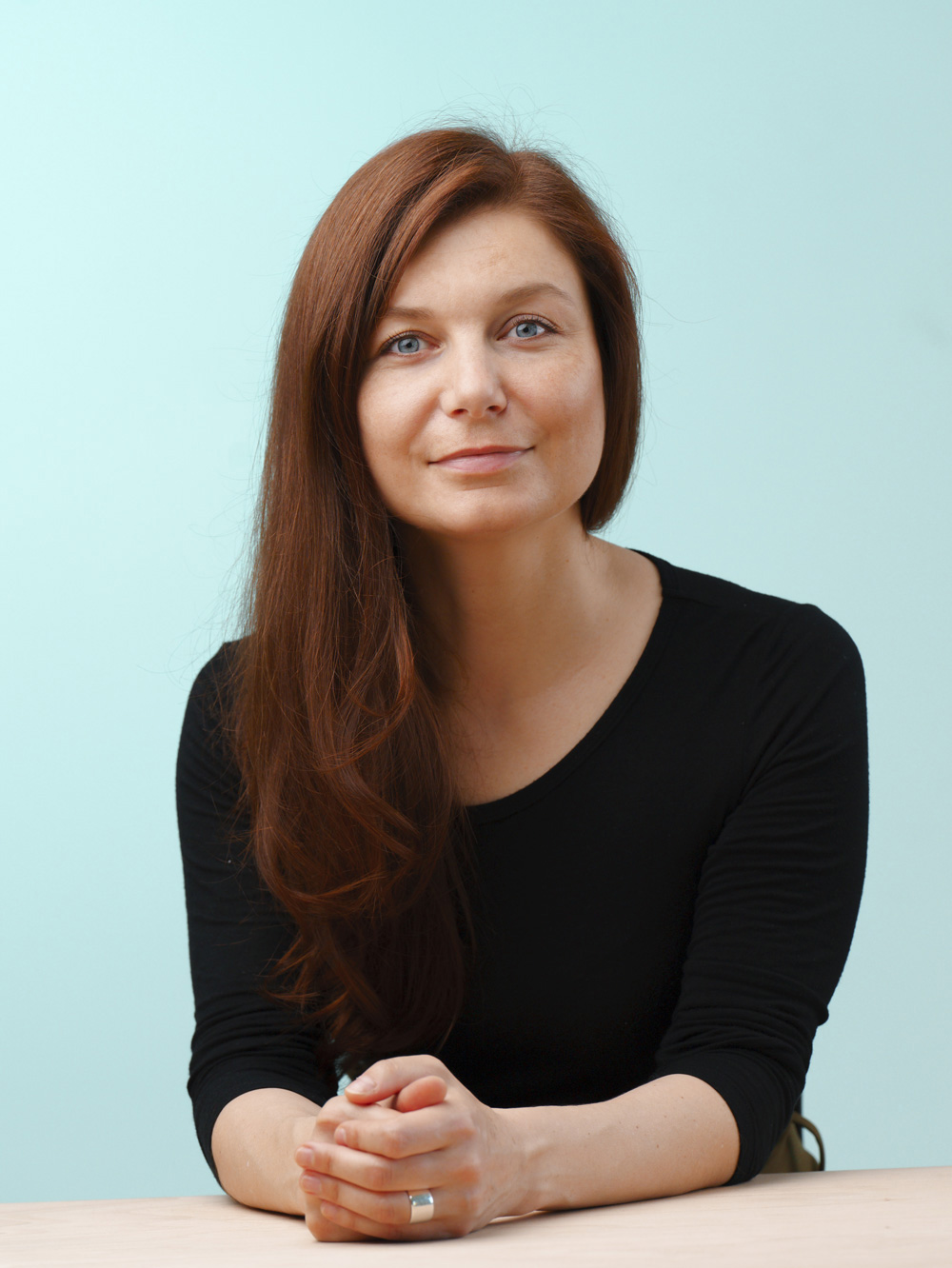 Gebauer will be taking over the management of the branch from Managing Director Dominik Trimborn, who is leaving the company in August after five years, at his own request.

“I would like to thank RISE for an incredibly exciting time with a great team and for the trust placed in me. We started with an empty room — and are now one of the leading companies in Munich,” Trimborn commented. “I am extremely proud of what we have achieved and I will miss the friends and companions I’ve made during this time.”

Sven Pannicke, Managing Director, RISE | Visual Effects Studios, added, “With the appointment of Sinje, we will have a managing director in Munich with many years of international experience both in the field of VFX as well as animated film, the latter an area that we’ll now be explicitly expanding at our base in Munich. I very much look forward to working together and seeing many exciting projects being realized in Munich. I would like to express my sincere thanks to Dominik, who had played a key role in setting up and then being extremely successful in managing the RISE studio in Munich since 2016. We wish him all the best for the future, which — that much is certain in this small sector — will also bring us together again.”

The studio’s first project with an international dimension is set to be Igraine the Brave, the magical family adventure by the bestselling author Cornelia Funke, which RISE PICTURES, the production arm of RISE | Visual Effects Studios, will produce together with Oscar winner Volker Engel, Gesa Engel and Lucia Scharbatke of Uncharted Territory.

At the same time, an iconic German animation brand is being developed at RISE PICTURES for global distribution as a theatrical film and series.

“RISE | Visual Effects Studios enjoys a high reputation worldwide and stands for groundbreaking VFX on such successful films as Avengers: Endgame or The Matrix 4. RISE will also move into this league with its animation work following the creation of the new studio,” said Ulrich Schwarz, Producer & Head of Production RISE PICTURES. “The 3D CGI-animated feature film Dragon Rider, which was produced along with Constantin Film, had already demonstrated that we master animation at the highest international level. The new company is ideal for me as a producer since this means that, in addition to the VFX teams for my live-action films like on the sci-fi thriller Stowaway, I will now be able to draw upon a similarly strong and experienced team who are working in animation. RISE Group is going vertical and now provides a unique combination of production, animation and VFX from a single source.”

Founded in 2007 by Sven Pannicke, Robert Pinnow, Markus Degen and Florian Gellinger, RISE | Visual Effects Studios employs 150 people and up to 250 freelance artists across its five locations. The studio has been part of the Marvel Cinematic Universe from Captain America through to Loki and has provided VFX for major franchise films including The Matrix 4, Fantastic Beasts 3, The King’s Man, Fast & Furious and Dumbo, series such as Babylon Berlin, Stranger Things, Dark, Westworld and Stephen King’s Lisey’s Story, and has successfully produced animated features Dragon Rider and Richard the Stork.