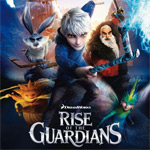 DreamWorks holiday feature Rise of the Guardians landed on the number-four spot at the U.S. box office this weekend, bringing in $13.5 million and bringing its two week-total to $48.9 million. DreamWorks and Paramount are counting on the Christmas family audience rush to bring up the numbers through the end of the year. Meanwhile, the Peter Ramsey-directed film is faring well overseas, grossing $40 million in 46 territories and placing No. 1 in 20 of those markets. The film’s international total is now $57 million and worldwide total is $105.9 million.

Disney’s Wreck-It Ralph continues to flex its muscle, landing at the number-six spot with another $7 million this weekend, bringing its total domestic take to $158.3 million during its first month at the box office. The 8-bit hero has now grossed over $202.3 million worldwide.

Meanwhile Summit Entertainment’s Breaking Dawn – Part 2 crossed the $700 million mark globally over the weekend, grossing $17.4 million domestically for a total $254.6 million and $48.4 million internationally for a total $447.8 million. The global take of the vampire finale is now $702.4 million.

Here are some of the other pertinent box office numbers for animation and vfx fans: 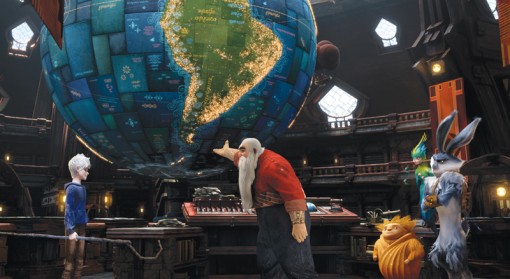