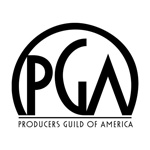 The Producers Guild of America has put its special Producers’ Mark credit on DreamWorks Animation’s upcoming feature Rise of the Guardians. The much-anticipated holiday season pic is only the sixth feature to carry this certification, says Variety.

The notification, which is a lowercase “p.g.a.” that designates individuals certified by the guild as having performed producing duties, was first introduced at the Cannes Festival when it appeared on the period pic, Lawless. It’s also in the credits of Mira Nair’s The Reluctant Fundamentalist, David O’Russell’s Silver Linings Playbook, Rob Reiner’s The Magic of Belle Isle and indie comedy-drama Lonely Boy.

The certified producers on Rise of the Guardians, which is distributed by Paramount and opens on Nov. 21 are Christina Steinberg and Nancy Bernstein.

The Producers’ Mark is given only to producers who request it and who have been certified through the PGA arbitration process. Companies remain free to recognize other individuals with the traditional “produced by” credit as they see appropriate. 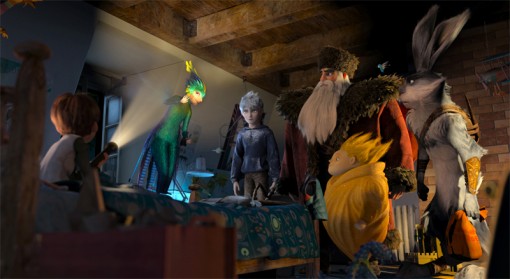