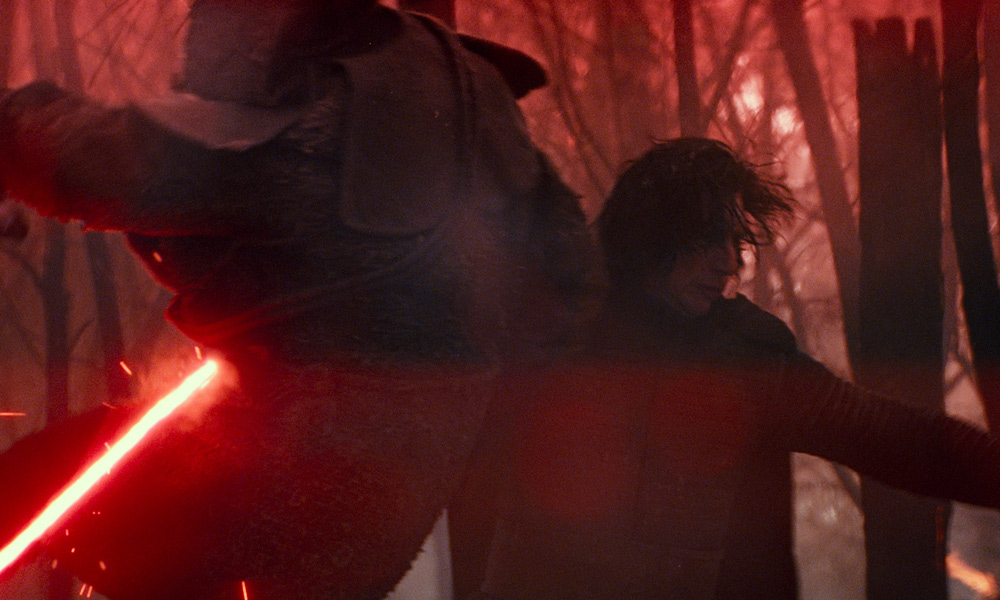 On Friday, director/writer J.J. Abrams and producer Kathleen Kennedy were joined by stars Daisy Ridley, John Boyega, Kelly Marie Tran, Oscar Isaac, Billy Dee Williams, Naomi Ackie, Joonas Suotamo and Anthony Daniels (and droids BB-8 and D-0) for a panel discussion at Star Wars Celebration in Chicago, moderated by Stephen Colbert. The final installment of the Skywalker saga was there revealed as, Star Wars: The Rise of Skywalker, along with the first trailer for the film a brand-new teaser poster.

Star Wars: The Rise of Skywalker will open in U.S. theaters on December 20.