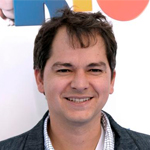 Saldanha would take over from Joe Cornish, who dropped out of the project a few weeks ago without explanation, reports The Wrap.com.

Based on Rust: Visitor in the Field, a graphic novel by Royden Lepp published in 2011 by Archaia Entertainment, the family-friendly feature was adapted by Aline Brosh McKenna. Simon Kinberg is producing; with Aditya Sood, Stephen Christy and P.J. Bickett as executive producers.

Rust tells the story of a young boy with a jetpack who may hold the secret to a family’s survival in a war-ravaged future.

Saldanha co-directed the original Ice Age, as well as Blue Sky’s Robots, before directing the sequels Ice Age: The Meltdown and Ice Age: Dawn of the Dinosaurs, and his own passion project, Rio. He recently wrapped the sequel, Rio 2, due for release April 11. 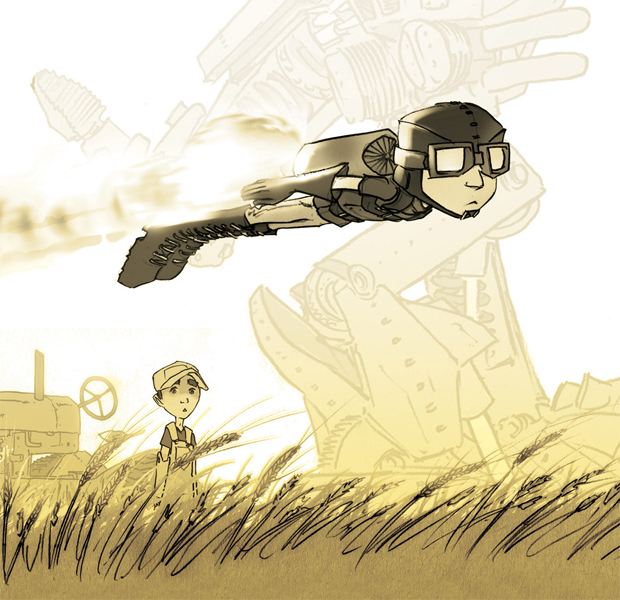 Rust: Visitor in the Field