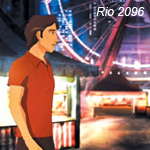 Brazilian studio Gullane will be bringing a new animated feature to the international market that will target adult audiences, Variety reports. The film, titled Rio 2096, will be a traditional cel-animated flick.

The film will be directed by newbie Luiz Bolognesi, who has served as screenwriter for the studio on Brainstorm and Birdwatchers, and revolves around four key dates in Brazilian history: it’s “discovery” by Europeans in 1500, the height of the slave trade in 1800, the military dictatorship era of 1970 and Brazil’s future in the year 2096.

“History is usually written by its winners. Rio 2096 is told from the viewpoint of its losers,” company founder Fabiano Gullane said in Berlin, where Gullane’s co-production Tabu is screening at the Berlin International Film Festival.

Also on the studio’s animation slate is Fishtronaut: The Movie, based on the popular kids series (with RioFilmes), and Tarsilinha. 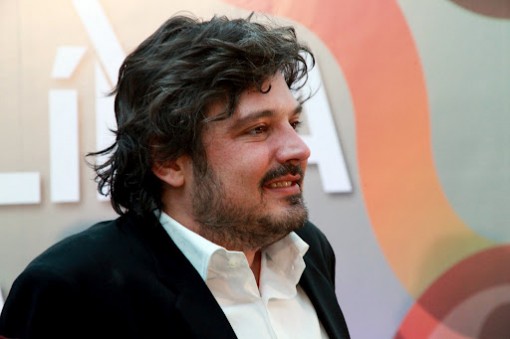