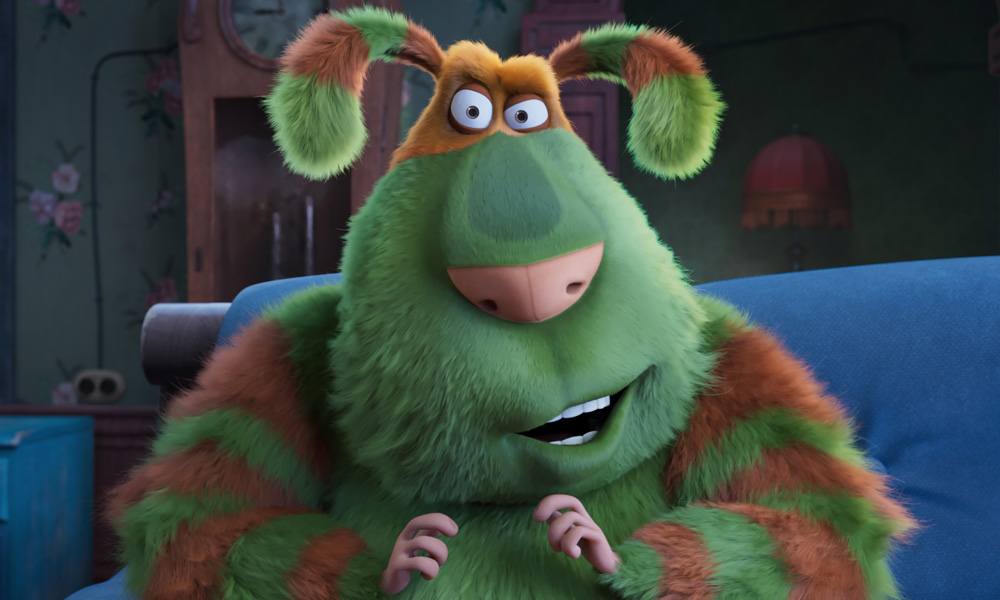 “We immediately fell in love with Finnick when we saw the first teaser. It is beautifully animated and brings across a lot of humor which is especially needed right now,” said Solveig Langeland, Managing Director of Sola Media. “The creative idea to have an invisible Finn in your house is compelling and sparks the audience’s imagination. Who wouldn’t love to have a helpful Finn around?”

Included in Animation Magazine’s turn-of-the-year list of “don’t-miss” movies in 2021, the CGI-animated comedy follows the adventures of 13-year-old Christine, who befriends a Finn in unlikely circumstances. A Finn is a furry, invisible being, secretly taking care of making a house a home for its inhabitants. But one young member of the species called Finnick has grown tired of slovenly humans: He started playing pranks on the tenants of his house in order to get rid of them. When a new family moves in and Finnick meets Christine, his tricks are suddenly useless and everything changes. Soon, inexplicable events begin to happen in the city, and the unlikely companions team up to solve the mystery.

Finnick is Riki Group Studio’s first original feature-length project — their previous movies were based on popular TV series Kikoriki and The Fixies. Riki Group is also considering creating a franchise and developing the story of Finnick and his friends into a TV series.

Riki Group and Sola Media are presenting a new trailer at the upcoming market in Cannes. Finnick is set to premiere in early 2022.