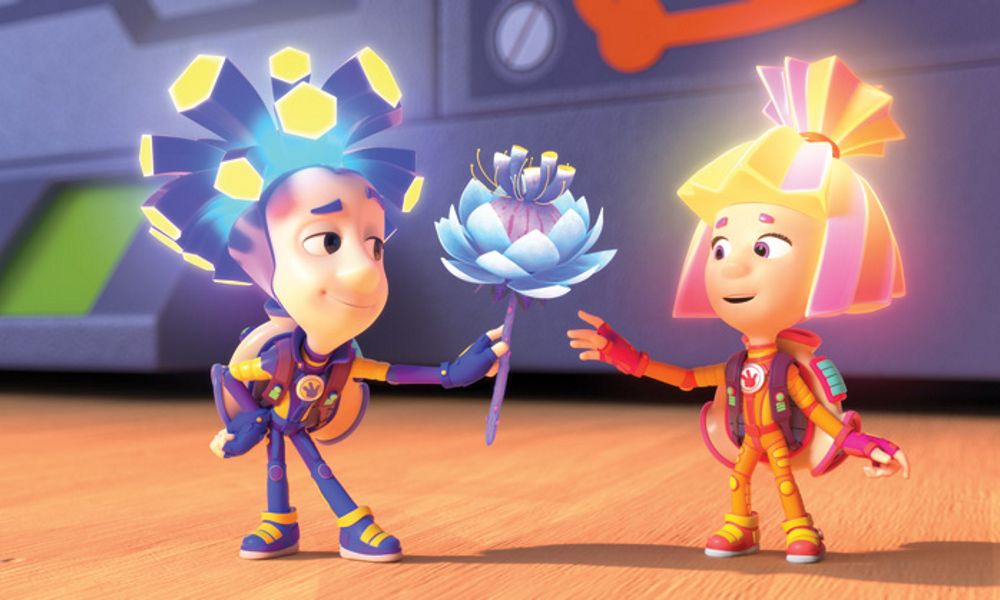 Leading Russian animation company Riki Group (Kikoriki) has acquired a controlling interest and consolidation of 100% of the shares of Aeroplane Productions (The Fixies). Ilya Popov, General Producer of Riki Group, will become the General Producer of the consolidated company. Georgiy Vasilyev, founder of Aeroplane Productions, will continue collaboration as a creative producer of major animation projects for Aeroplane.

This deal enables Riki Group to expand its portfolio of children’s media brands, already one of the largest in Russia. Moreover, by consolidating its assets in Moscow, Riki Group will strengthen its presence at the national level as well as will enhance its status as an animation leader internationally.

The acquisition marks another milestone in Riki Group’s growth strategy. Recently, the outfit acquired the Tina & Tony brand assets through an equity share purchase in Digital Television Company (owner of TV channels Mult, Mama and others), as well

as the assets of the Riki Development Fund (more than 10 animation projects) with an equity share purchase from the Inter-State Development Corporation.

“This deal means that we are consolidating the brand portfolios of the two leading national animation studios. Since 2011, Riki Group’s assistance helped to establish and monetize The Fixies brand. At the start of the project our company invested $3 million into production of the series and the brand. In a considerably short time the series has been a huge success both in Russia and internationally, making a significant contribution to the creative industry,” said Riki Group’s Popov. “It was made possible because of our strong team of professionals, who are still developing and implementing new and successful projects. We are very excited about joining our efforts in order to produce world-class animation products.”

“By assignment of the controlling interest in Aeroplane Group, I do hope that [Riki Group] will be able to further promote my dear Fixies, which I have worked on for over a decade of my life,” commented Vasilyev. “For my part I will be pleased to participate in new large-scale animation projects of Aeroplane Productions not as the company owner and chief executive but as a creative producer.”

Mark Zavadskiy, Head of Riki Group’s Steering Committee, noted, “The consolidation of such a large scale of assets as those from Aeroplane Productions marks an important achievement in the transformation of the Riki Group animation holding business structure. In fact we have put together the expertise of two unique production and business teams – in St. Petersburg and Moscow – to solve the most challenging tasks facing the development of the animation industry in Russia.”

You may also like...
Related Topics:featured, Riki Group, The Fixies
Geographic Region:Worldwide