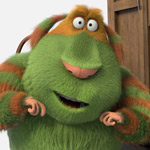 Russia’s animation powerhouse Riki Group has teamed up with New York’s 3 Beep to work on the upcoming CG-animated feature My Friend Finnick. The comedy, which was presented at Cartoon Movie this year, follows the adventures of a ten-year-old American girl who moves with her family to Scotland and befriends a Finn, a magical and mischievous spirit who lives in her new house. When the young girl goes missing. the Finn sets out to rescue her, but in doing so he puts himself in danger.

The movie, which is budgeted at $7 million, is in development, and is due to be released in 2020. It is being directed by Riki’s Denis Chernov (Kikoriki movies) and written by Chernov, Tatyana Belova and 3 Beep’s Tim Werenko (Pokemon, The Winx Club, Snow Queen 3). The film is produced by Ilya Popov, Ivan Polyakov, Julia Osetinskaya and Diana Yurinova, Riki’s VP international business development and distribution, who is shopping the film in Cannes this week. 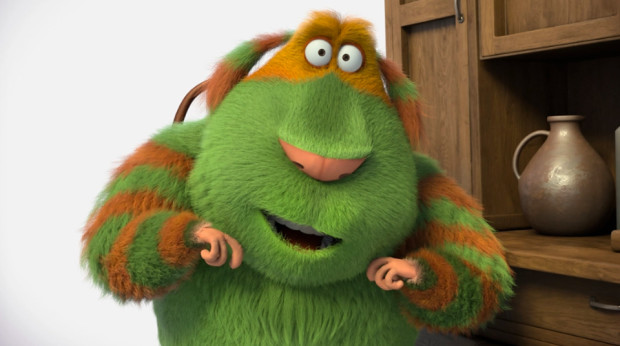 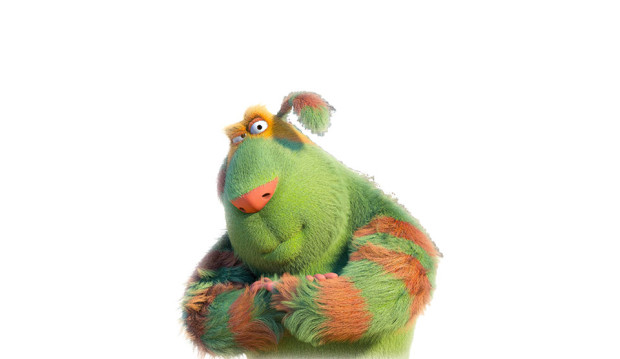 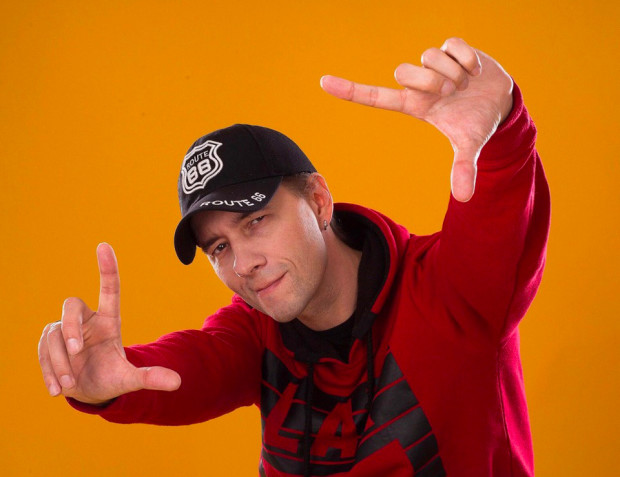