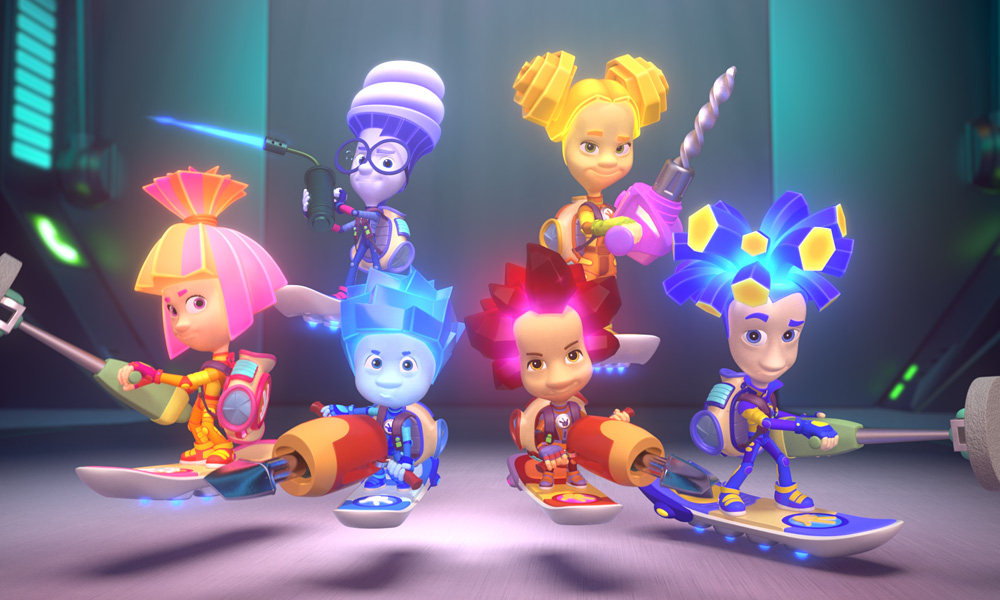 For the past two decades, animation fans have been following the fortunes of Russia’s Riki Group closely as the studio continued to build on the success of global franchises such as Kikoriki and The Fixies. We recently caught up with Anna Mysskaya, the head of Riki’s international division, to find out what’s cooking at the company this year.

“The Fixies and Kikoriki continue to skyrocket,” she says. “While the fourth season of The Fixies is in production, we are also developing a spinoff show and another feature. Recently, the beloved characters were chosen as mascots of the Russian Pavilion at the World Exhibition Expo 2020, and also inspired H&M to launch a joint sustainable collection and a special episode to promote environmental principles among children. The Fixies have dramatically expanded their footprint in China recently and as of 2020 reached 13 billion views on Chinese platforms and became #1 among Russian IPs according to the ratings of Youku, Tencent and IQIYI.” 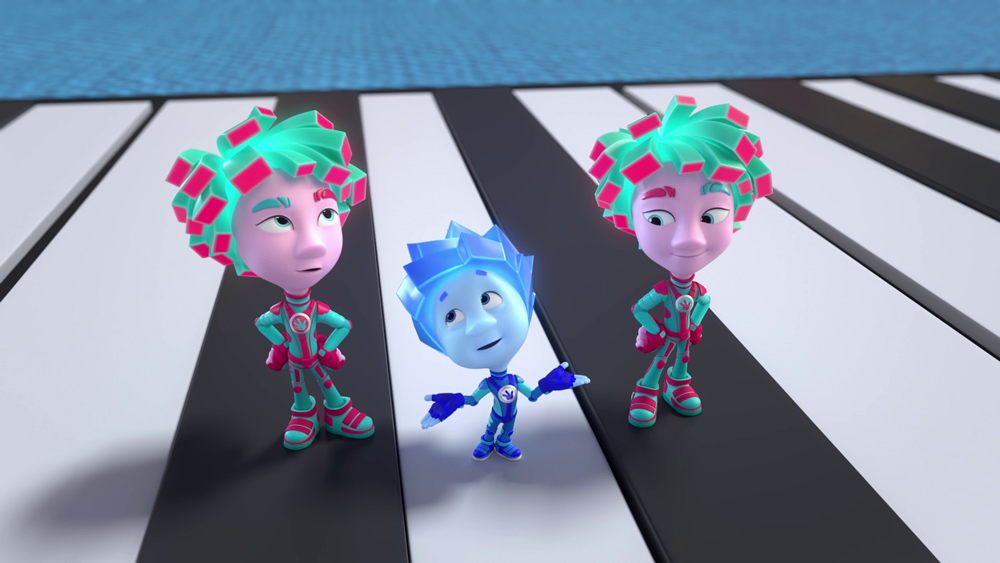 Mysskaya says like many animation providers, the studio saw the demand for content increase during the pandemic. “In the past year the role of content has become more important than ever before,” she says. “This increased competition among the quality IPs that are offered on the market challenges us. We were able to develop several new extraordinary projects. In addition, two new animated features and new seasons of Kikoriki, The Fixies, Tina & Tony and BabyRiki are currently in production. The English-language Fixies YouTube channel reached the milestone of 1 billion views and 1 million subscribers.”

One of the Riki’s newest offerings is Beardy Bodo, a highly entertaining show that has a deeply effective educational component. “We developed this project as an unusual educational show that combines cognitive elements and silly humor. It also promotes open communication within a strict framework of education,” says Mysskaya. “The main character Bodo has unique qualities which helps kids understand that it’s normal to be imperfect. We’ve had great response from viewers that proved to us that we’re definitely on the right track.” 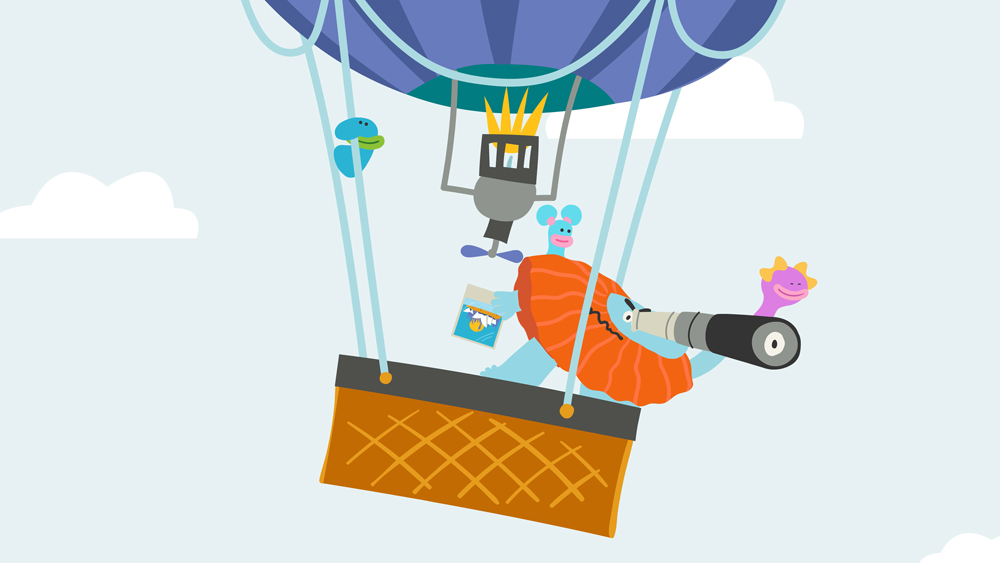 On the features front, Riki has plans for two big releases in the 2021-2022 time frame. “Our CG-animated comedy Finnick follows the adventures of a 13-year-old girl, Christine, who befriends a Finn, a magical and mischievous spirit who lives in her new house,” notes Mysskaya. “Finnick has already received offers from distributors in the Baltic States, Latin America, France and Spain. We are also working on Teddy Boom, a breathtaking adventure about a self-assured thief named Max who steals a unique relic and hides it inside a teddy bear. By the end of this year, audiences will find out why it’s too late for games, when toys come to life!”

Of course, Kikoriki shows no signs of slowing down. After 18 years, it’s still the most aired animated TV show in Russia. Russian distribution company Pioner Cinema brings special screenings of Kikoriki and Friends to cinemas throughout the country. This year, the program was also picked by Toonz Media Networks for India, Africa, Latin America, U.S. and Spain; as well as the CommonSense Network’s new app Sensical which will launch this quarter. 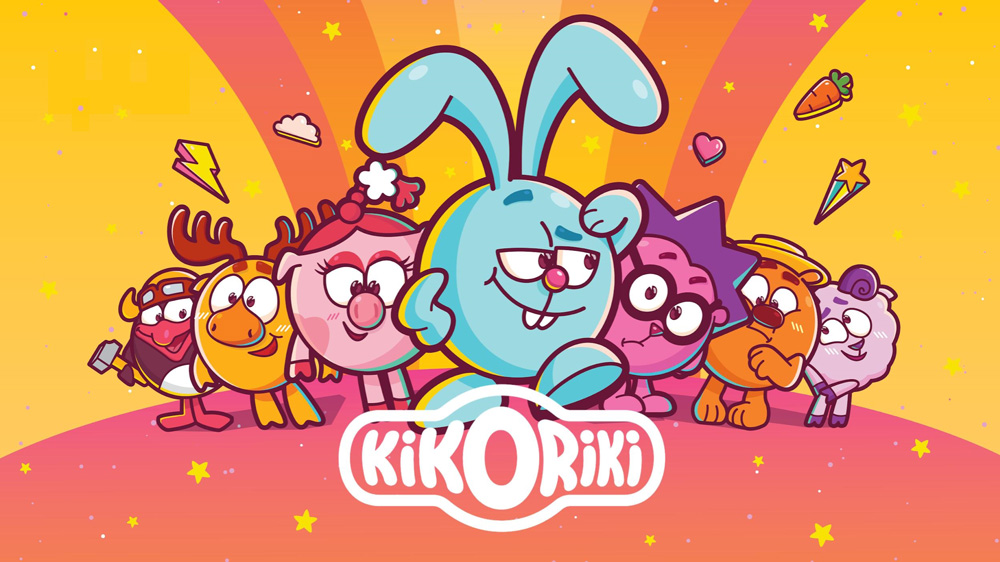 Mysskaya says she believes that Riki’s unique brands have a special appeal both for children and adults. “It’s all about the original humor, plots, and underlying ideas,” she notes. “This sets them apart from many other animation projects. We develop our projects from season to season and so they grow and change with the viewers. The new season of Kikoriki, which premiered last year in Russia, is 2D animated and it has a huge nostalgic appeal. Audiences who grew up with the show love to revisit the show, and they want it to look the same as they remembered when they were kids. We also targeted the adult audience when we launched a special TikTok channel and it turned out to be the right decision since it gained a million subscribers in less than five months and the number went up to almost 2 million in a very short time. We continue to get great response from fans worldwide, so I believe we’re on the right track!” 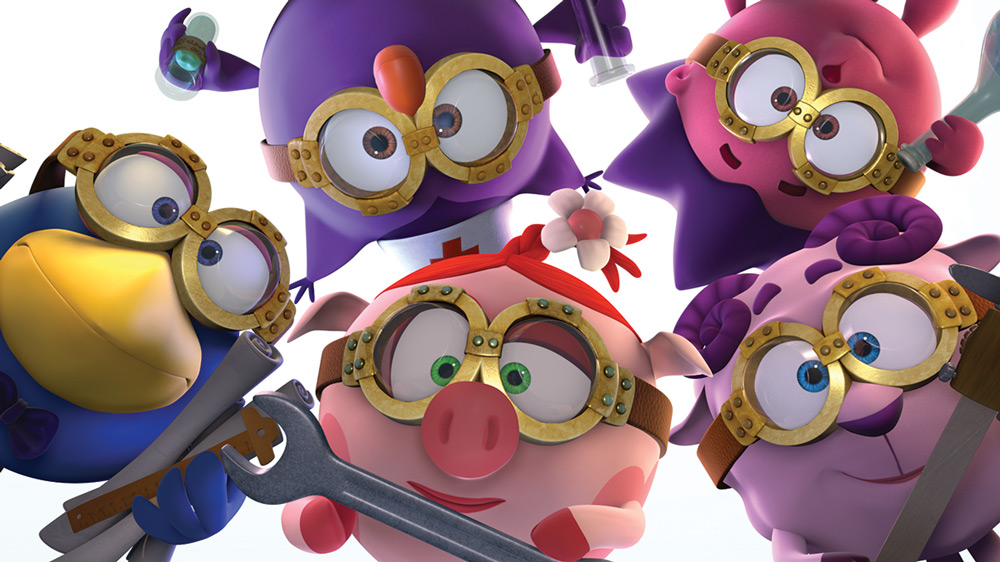