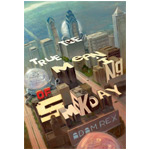 Jim Parsons (The Big Bang Theory) and singer-actress Rihanna (Battleship) will voice the lead parts in Happy Smekday!, a DreamWorks Animation adaptation of the award-winning book The True Meaning of Smekday by Adam Rex. Slated for a holiday 2014 release, the pic will be directed by Tim Johnson (Antz, Over the Hedge).

The movie is set during an invasion of Earth by a friendly alien race, who want to use our planet as a hideout form their mortal enemy. When one lowly alien accidentally notifies the enemies of his whereabouts, he’s forced to go on the run with a teenage a girl across a post-apocalyptic America.

The script is by Tom J. Astle and Matt Ember (Get Smart). Chris Jenkins (Rio) and Suzanne Buirgy (Kung Fu Panda 2) are producing the movie and DWA head of development Gregg Taylor is overseeing the project. 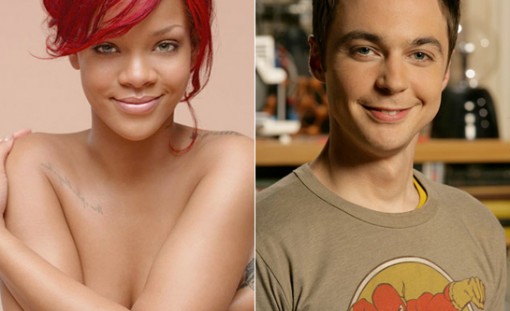 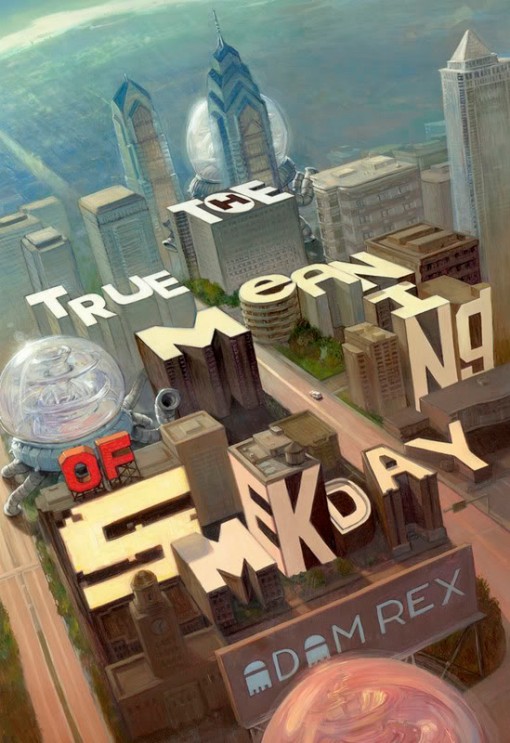 The True Meaning of Smekday