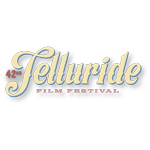 A new hand-animated short from award-winning director Richard Williams and producer Imogen Sutton will screen in Los Angeles, following its well received U.S. debut at the Telluride Film Festival. Prologue will be screened for seven days at the Laemmle Royal Theatre in West L.A. beginning Friday, September 11 at 1 p.m.

Clocking in at six minutes, Prologue describes an incident in the Spartan-Athenian wars of 2,400 years ago. In it, a small girl bears witness as warriors battle to death. The dialog-free project utilizes natural sounds to complement the intense animation. Williams — who is best known for his work as animation director on Who Framed Roger Rabbit, unfinished feature The Thief and the Cobbler and Academy Award-winning A Christmas Carol adaptation — has worked on the film for a many years in between other projects. It was begun in Canada, continued in west Wales and finally completed this year at the Aardman studios in Bristol, U.K.

“I’ve gone back to 1900 and drawn each shot on a new sheet of paper. Then it’s polished with state of the art technology. It has taken over 6,000 complex animated life drawings to create this film,” said Williams. Inspired by the works of Kurosawa and silent films, the short breaks animation convention and innovates with movement and space to achieve a dramatic, masterly effect. 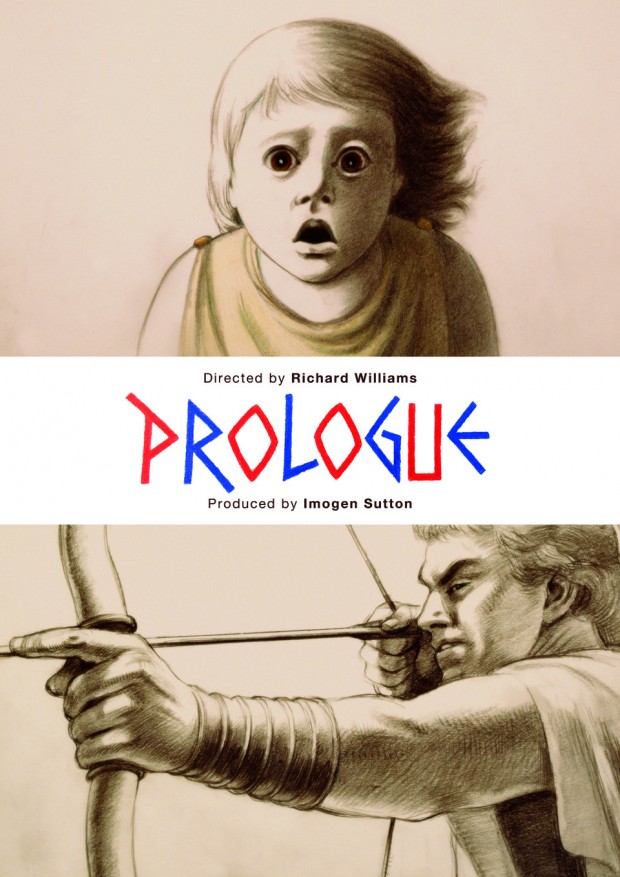