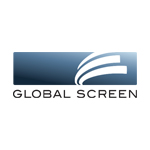 This week, Global Screen is presenting its new CG animated family feature Richard the Stork at the European Film Market in Berlin, uncaging the official trailer for the first time. Directed by Toby Genkel (Ooops! Noah Is Gone…) and co-directed and written by Reza Memari, the film stars an orphaned sparrow who grows up believing he is a stork like the rest of his adoptive family — until they tell him that he can’t cut the long winter migration to Africa. To prove his stork-ness, Richard is determined to follow his flock, with a little help from Olga the owl and Kiki the parakeet.

The film is having its world premiere in competition as part of the Generation Kplus section at the Berlin International Film Festival on February 12. Global Screen is handling worldwide sales.

“About 10 years ago, I was sitting in the Munich pedestrian zone, feeding sparrows who were stealing French fries. Suddenly I heard a quack and saw a flight of ducks going south in a perfect V formation. So I started wondering why sparrows don’t fly south for the winter, to Africa. I mean, how unfair!” Memari says in the film’s pressbook interview. “This line of thought made me think of Richard. I immediately saw an image of a sparrow in my mind’s eye, complaining, ‘It’s not fair!’ That was the starting point for the whole story.”

The story is also inspired by Memari’s own experiences growing up in Bavaria after his family fled the Iranian Revolution. “My father always used to tell me to fit in. There’s a lot of that in Richard the Stork – I was the outsider who stuck out because of the way I looked. And just like Richard wants to prove he’s a real stork to his stork father Claudius, I wanted to prove to my dad what I can do. He’s very proud of me now. But he used to think it was a ridiculous idea for me of all people to want to make an animated film. Of course, that just spurred me on even more. Our producer Kristine Knudsen and I thought of ourselves as the cheeky sparrows trying to do the impossible.”

A German-Belgian-Luxembourgian-Norwegian co-production, Richard the Stork had a production crew of 150 to 180 people, according to Genkel. “Of course, it would be great if we could all work under one roof, but the budgets a film like this needs can only be raised as co-productions now. By now, the internet and the software is developed so far you hardly notice the geographic distance. It really doesn’t matter whether you’re in the office next door or in Brussels, for example.”

“The nicest thing about a cross-national project is, that it literally expands your horizon: You can meet all kinds of people with all their different cultural influences and impulses. That suits a road movie like Richard the Stork perfectly, anyway,” Genkel adds. 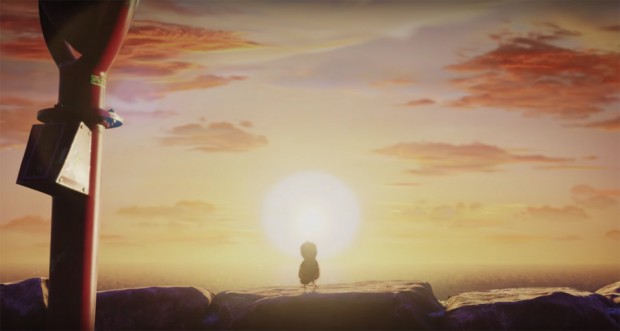