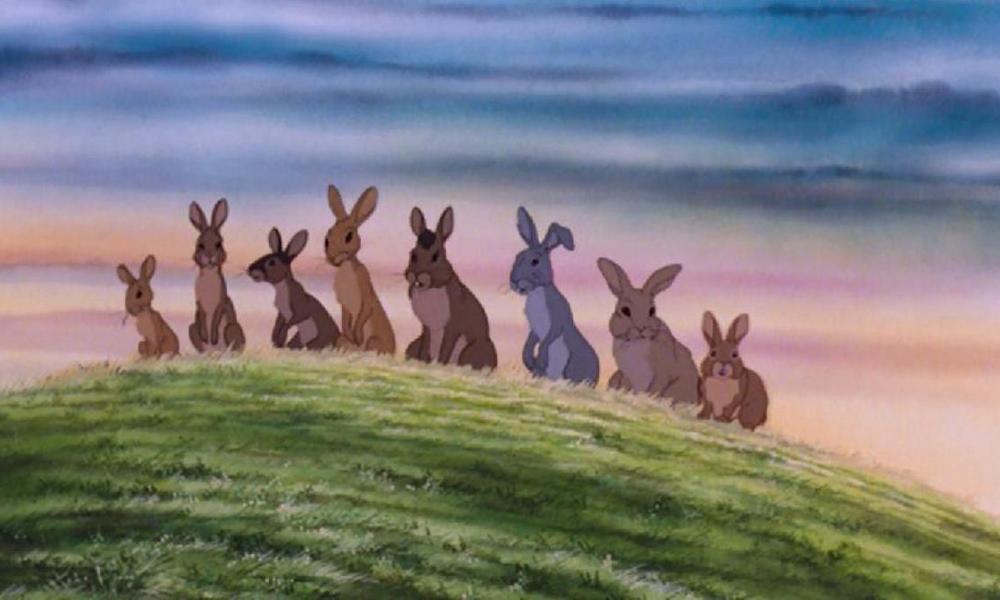 The estate and family of the late Richard Adams (1920-2016), under Watership Down Enterprises, has successfully retrieved the rights to the English author’s Carnegie Medal and Guardian Children’s Fiction Prize-winning 1972 novel Watership Down. The estate brought a High Court lawsuit against American filmmaker Martin Rosen, who wrote, directed and produced the hugely popular 1978 animated feature adaptation voice starring John Hurt.

Adams began coming up with the fantasy-epic style adventures of Hazel and his fellow rabbit refugees seeking a new home while entertaining his daughters on a car trip. He began writing the book in 1966. Rosen purchased film rights to the book for £50,000 in 1976 with the help of Canadian banker (and later film producer) Jake Eberts (Chicken Run).

“As custodians of this most beloved novel, our family has an obligation to protect the publishing and other rights for Watership Down and to preserve the essence of our father’s creation,” said Juliet Johnson, Adams’ daughter and the Managing Director of Watership Down Ent. “After many years trying to resolve matters directly with Martin Rosen, we are extremely pleased with the High Court’s ruling. We can now look forward to the future and develop new projects that honour the powerful and pertinent messages of Watership Down about the environment, leadership and friendship.”

The judgement, issued May 27, ordered Rosen and companies controlled by him to pay the estate court costs and an initial damages payment of about $95,000 within 28 days for copyright infringement, agreeing to unauthorized licensing deals and denying royalty payments. Additional damages will be assessed at a future hearing. The Intellectual Property Enterprise Court also terminated the original movie rights contract.

The court heard that Rosen had entered contracts worth more than half a million dollars, wrongly claiming he owned all rights to the book, and that he had made an additional $85,000 from unauthorizedly licensing an audiobook of the original novel, as well as failing to pay the estate fees for the Netflix/BBC TV series adaption released in 2018 or a share of associated merchandising royalties.

IPEC further granted an injunction preventing the producer and his companies from continuing to license rights to Watership Down, and directed these parties to give further disclosure of their activities and destroy infringing materials on oath. 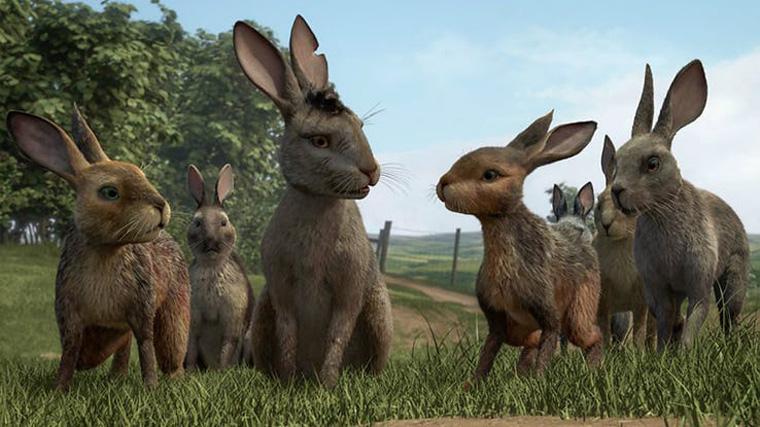 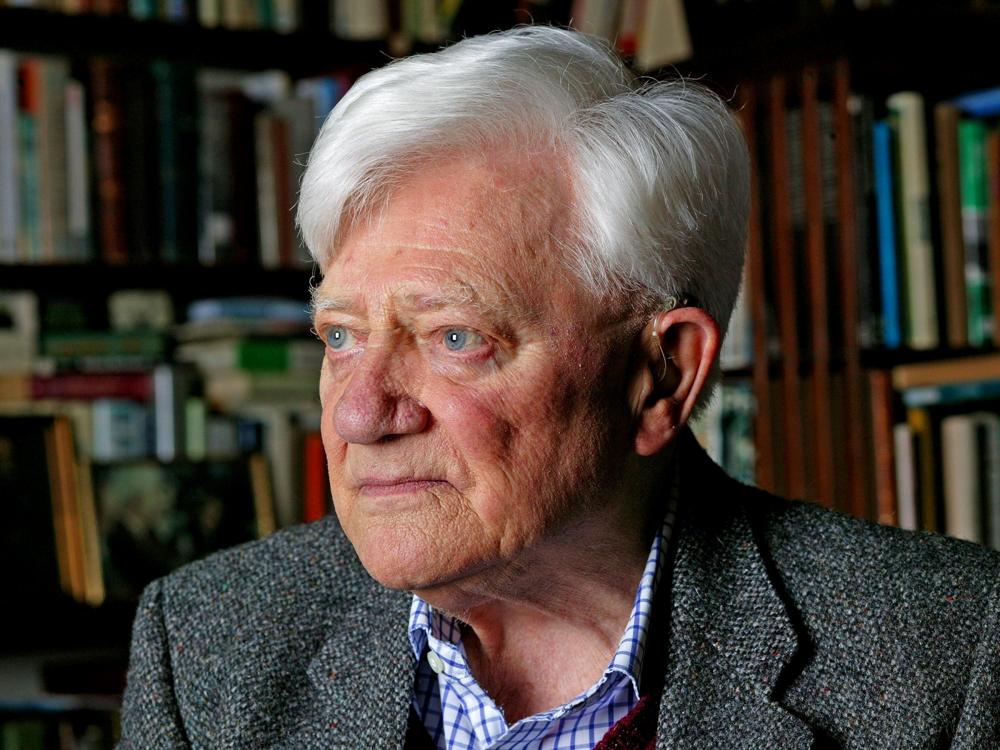