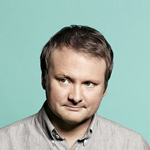 Rian Johnson is reportedly in talks with Lucasfilm to write and direct Star Wars: Episode VIII and Episode IX.

While the news has not been officially announced, the news spread widely and was coyly commented by Johnson himself when he posted a short clip from The Right Stuff to express himself.

Johnson would take over the new trilogy from J.J. Abrams, who is directing and co-writing with original trilogy scribe Lawrence Kasdan.

The news comes amid a flurry of announcements about upcoming Star Wars features, with Episode VII currently shooting in London and untitled spinoff movies assigned to directors Josh Trank and Gareth Edwards. 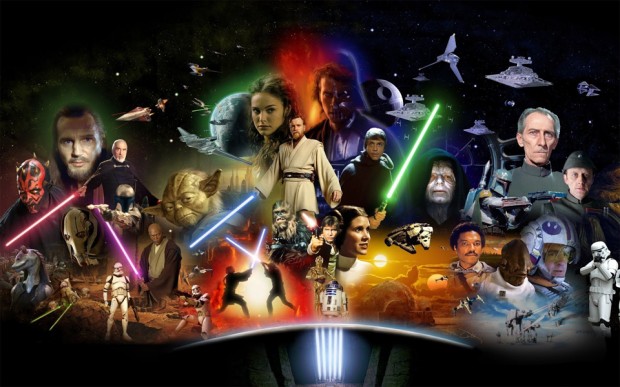