RGH Entertainment and Unique Features are collaborating to bring Paul McCartney’s children’s book High in the Clouds to the silver screen in 3D. The partnership was jointly announced today by Randa Ayoubi, CEO of RGH, and Unique Features partners Michael Lynne and Bob Shaye. The feature is based on the children’s book about a squirrel’s quest to find a fabled animal sanctuary called Animalia, written by McCartney, Geoff Dunbar and Philip Ardagh.

McCartney will compose a number of original songs for the film, which will be directed by Tony Bancroft (Bunyan & Babe, Mulan) with a screenplay by Josh Klausner (Shrek Forever After, Date Night).

Evolution, the exclusive consumer products agency for RGH, will spearhead the global licensing and merchandising campaign for the film.

“It’s a great privilege for us at RGH to be bringing this endearing and entertaining tale to the big screen in 3D. Working with Unique Features, we hope to translate High in the Clouds into a memorable movie experience and launch a franchise to be enjoyed by children and families for many generations,” said Ayoubi.

“High in the Clouds is a passion project for me. I am thrilled to be working in partnership with Randa Ayoubi and David Corbett at RGH, and David Michael Lynne and Bob Shaye of Unique Features. Working with the highly creative talent at these companies together with Josh Klausner and Tony Bancroft, we will be able to create a warm, funny and moving animated film that will resonate with worldwide audiences,” said McCartney.

High in the Clouds is being produced by Unique’s Michael Lynne and Bob Shaye, with RGH’s Randa Ayoubi and David Corbett serving as executive producers. The film will be released in 3D CGI stereoscopic in 2015. 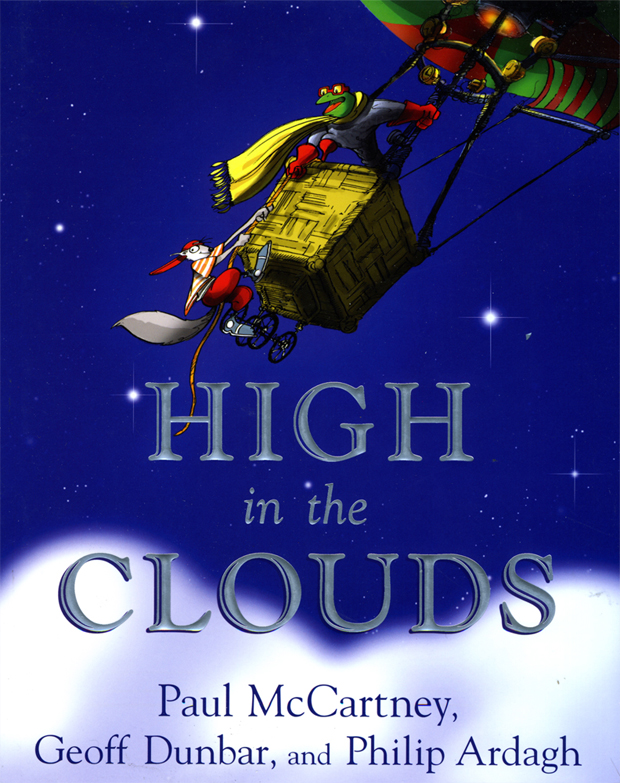