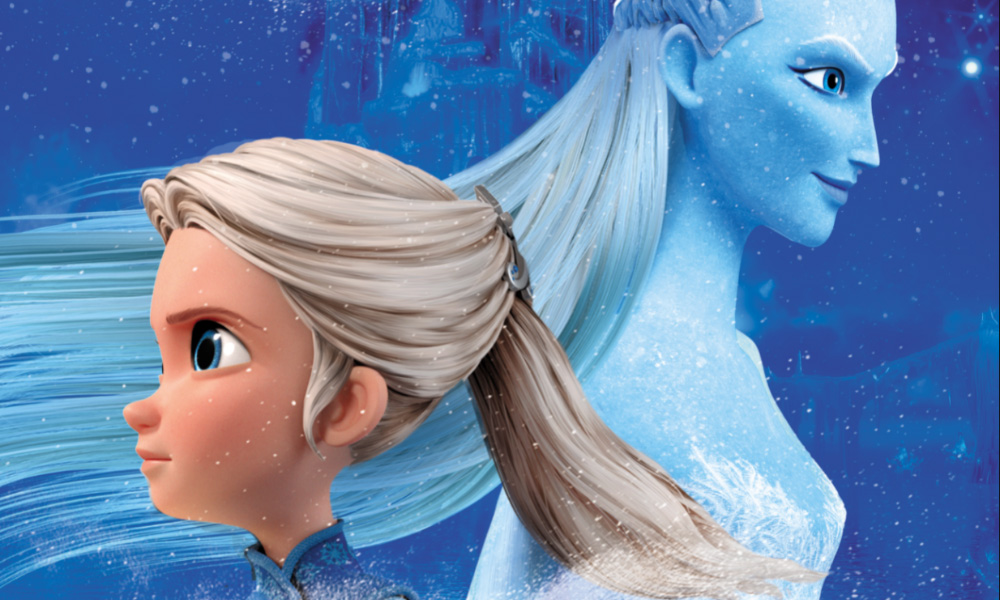 We hope Elsa from Frozen doesn’t get too jealous when she finds out that Russian animation powerhouse Wizart is working on its fifth Snow Queen movie this year. The hugely successful franchise, which was first brought to the screen in December of 2012, has a built-in audience of fans around the world, so it’s not surprising that the team behind the first feature are bringing the young heroes Gerda, Kai and their friends back to theaters once again this year.

Producer Vladimir Nikolaev, whose credits also include the four previous Snow Queen features, Sheep and Wolves: Pig Deal and this year’s Secret Magic Control Agency, tells Animation Magazine that he and his team were already thinking about expanding the popular character’s universe as they were working on the fourth adventure, The Snow Queen: Mirrorlands.

“We couldn’t put all the interesting ways we’d like to continue the characters’ journeys into one film,” he points out. “But after the successful release of the fourth feature, we knew that it was time to proceed with our plans. In the beginning, we took a little bit more time to work on the script itself, since many of our team at the studio were involved in our Secret Magic Control Agency movie. However, that movie was completed and successfully launched on Netflix, they rejoined The Snow Queen project. It seems that the work on the SMCA has motivated our creative team a lot, given them some space for creativity. As a result, The Snow Queen 5 will reach a new production level.” 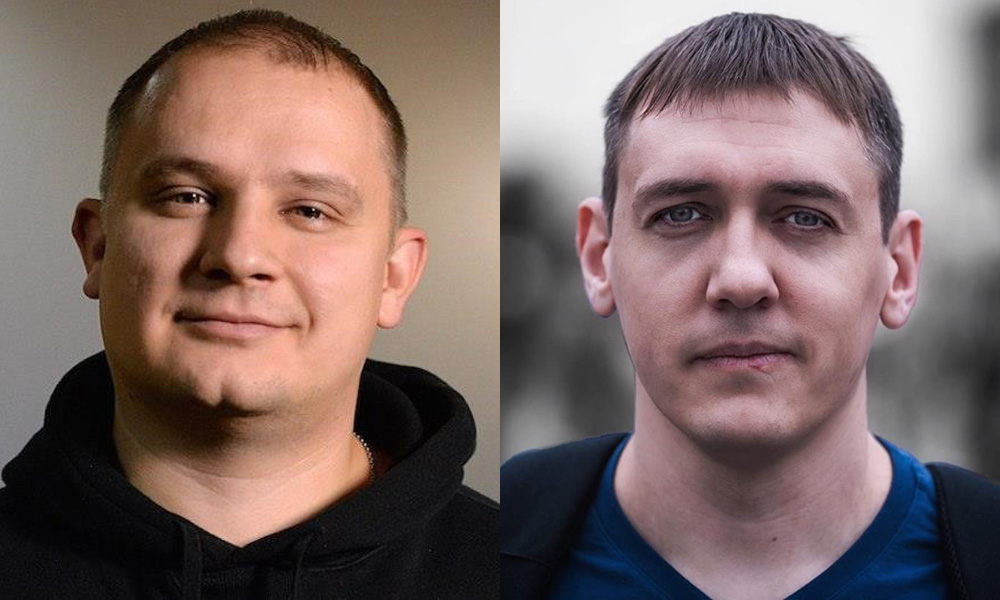 The Old Crew Is Back!

According to Nikoleav, the same team that worked on all the previous Snow Queen features are working on this new installment as well. “Our team’s professional skills have grown simultaneously with the quality of each released movie,” he notes. “So, there are about 150 people involved as always. Our film is being produced at our studio in Russia, but for simpler and urgent jobs, we use our freelancers from different corners of the world.”

The film’s director Andrey Korenkov points out that with each movie, the Wizart team puts more focus on the studio’s proprietary software to produce the animation. “When we began production on Snow Queen 5, we already had a series of proper software solutions, which cover our production needs almost entirely.” 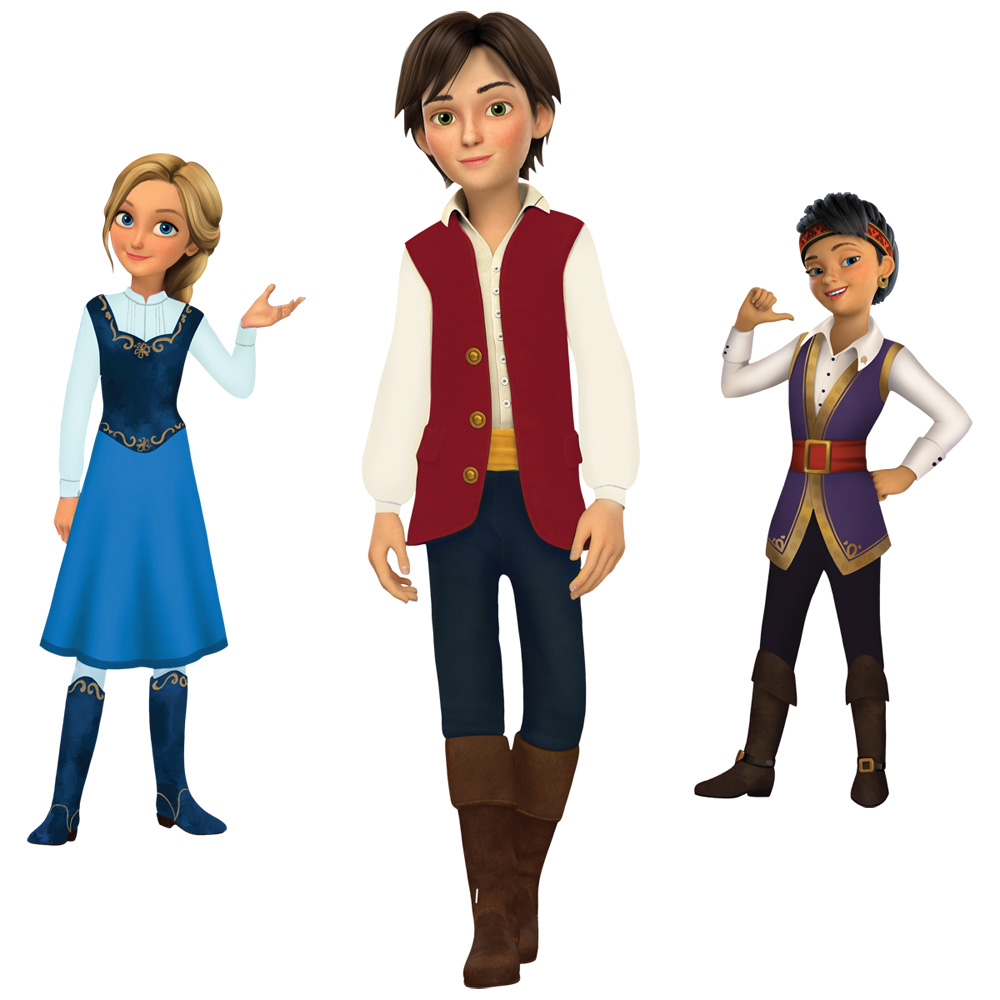 Korenkov also gives us the scoop on the movie’s plot line: He says audiences will meet a new character, a difficult girl with magical powers named Ila, who lives in the mysterious world of Mirrorlands. “You’ll get to know about her and where she comes from in this installment,” he notes. “Whether by mistake or because of her lack of knowledge, Ila causes huge trouble in Mirrorlands, which affects the human world as well. So she has to go to the outer world and ask Kai and Gerda for help. I promise that Snow Queen 5 will have a lot of magic, humor and adventures for everyone.” Korenkov says he believes Ila is quite a fascinating new character who allows filmgoers to see a new side of the heroes they know and love. “Now Gerda and her brother Kai act as her kind friends and wise mentors,” he explains. “By their own example and kind advice, they help the young magician girl overcome her childish whims, selfishness and fears. Through a series of exciting adventures, they become a united team that can perform real wonders.”

Nikolaev says the biggest challenge for the filmmakers was not the technical aspects of the animation, but to create a fresh and unique story. Korenkov agrees. “Our goal was to make an interesting plot that would be connected to the previous chapters, but would also be mindful of the latest changes and trends,” the director says. “It’s not an easy thing to get all the franchise characters together and put them into a single appealing story that entertains modern audiences.”

When asked about the secret of the franchise’s global success, Korenkov responds, “When we make each new Snow Queen movie, we follow the same principles. The story is always based on the values that are clear and appealing to all people – like kindness, friendship, compassion and, of course, family. Everyone needs some magic and entertaining content, especially now during a difficult period for many.” 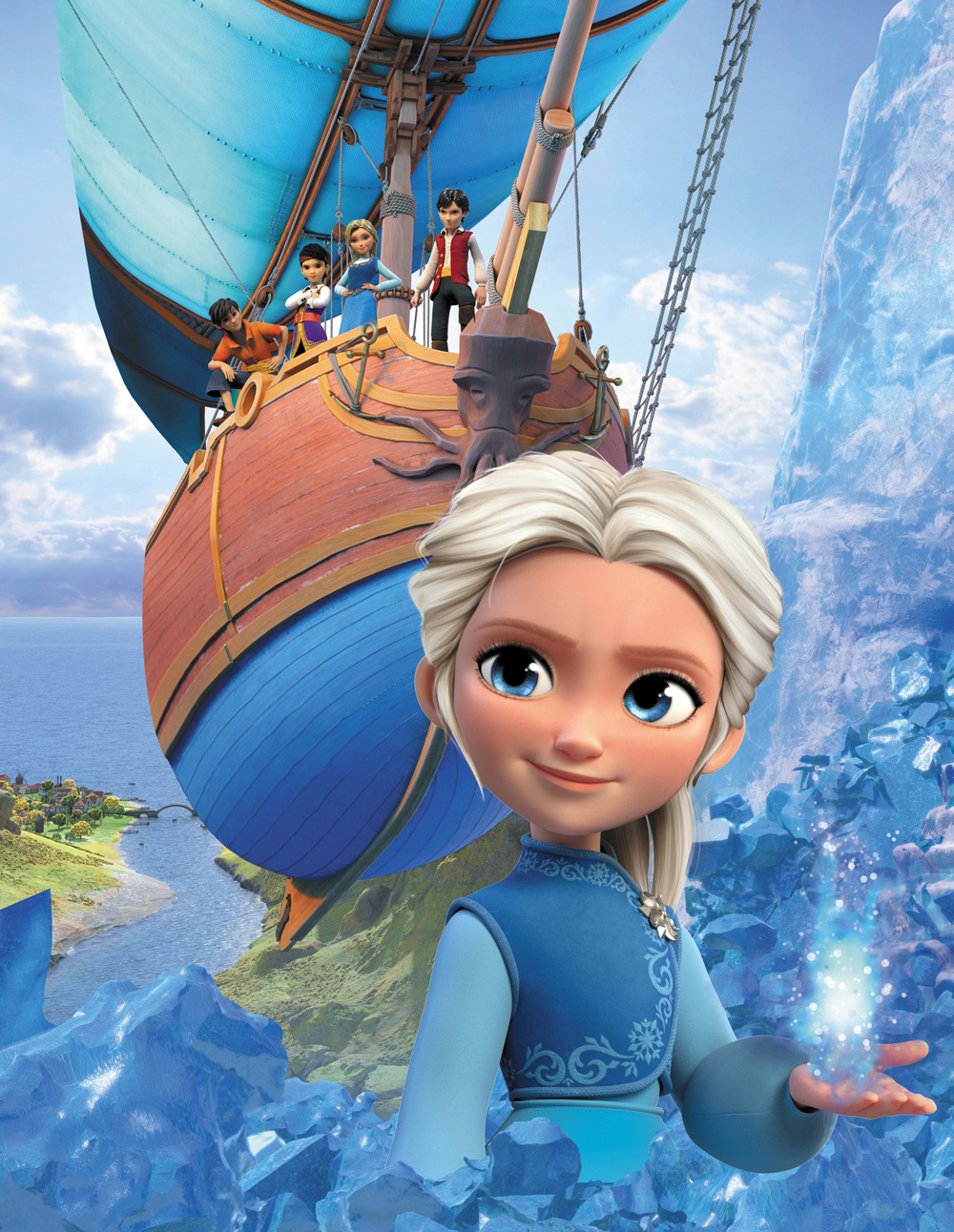 The filmmakers tell us that they hope to release the new movie in time for the winter holidays this year. “We really don’t want to sacrifice the movie quality,” says Nikolaev. “It’s important for us to consider all the weak spots of our previous projects. That’s why we’ve put the winter holidays as the release deadline. We really hope everything will go smoothly.”

Both Nikolaev and Korenkov look back fondly at how fans responded to the four previous Snow Queen movies and are hoping for similar reactions this time as well. “When the first movie came out in 2012, many viewers began to ask for a sequel from the very beginning. Many fans of the franchise have grown up since then, but they haven’t lost their interest in the universe, and keep following the movies,” says Nikolaev.

“Fans bombard us with suggestions about the new movies, wonder about the details of the new installment’s plot and characters, actively discuss and explore the already released movies and even ask for more merchandise!” says Korenkov. “We’re really pleased to receive messages from all over the world. I remember a funny response from a young girl who had just watched The Snow Queen 3: Fire and Ice and asked us when we were going to make the fourth movie. But we’d already released the fourth feature in her country! So, I guess since even the grownup viewers are still interested in the franchise and anticipate the new movie, it means we are doing our job right! We will do our best to make them happy this winter.” 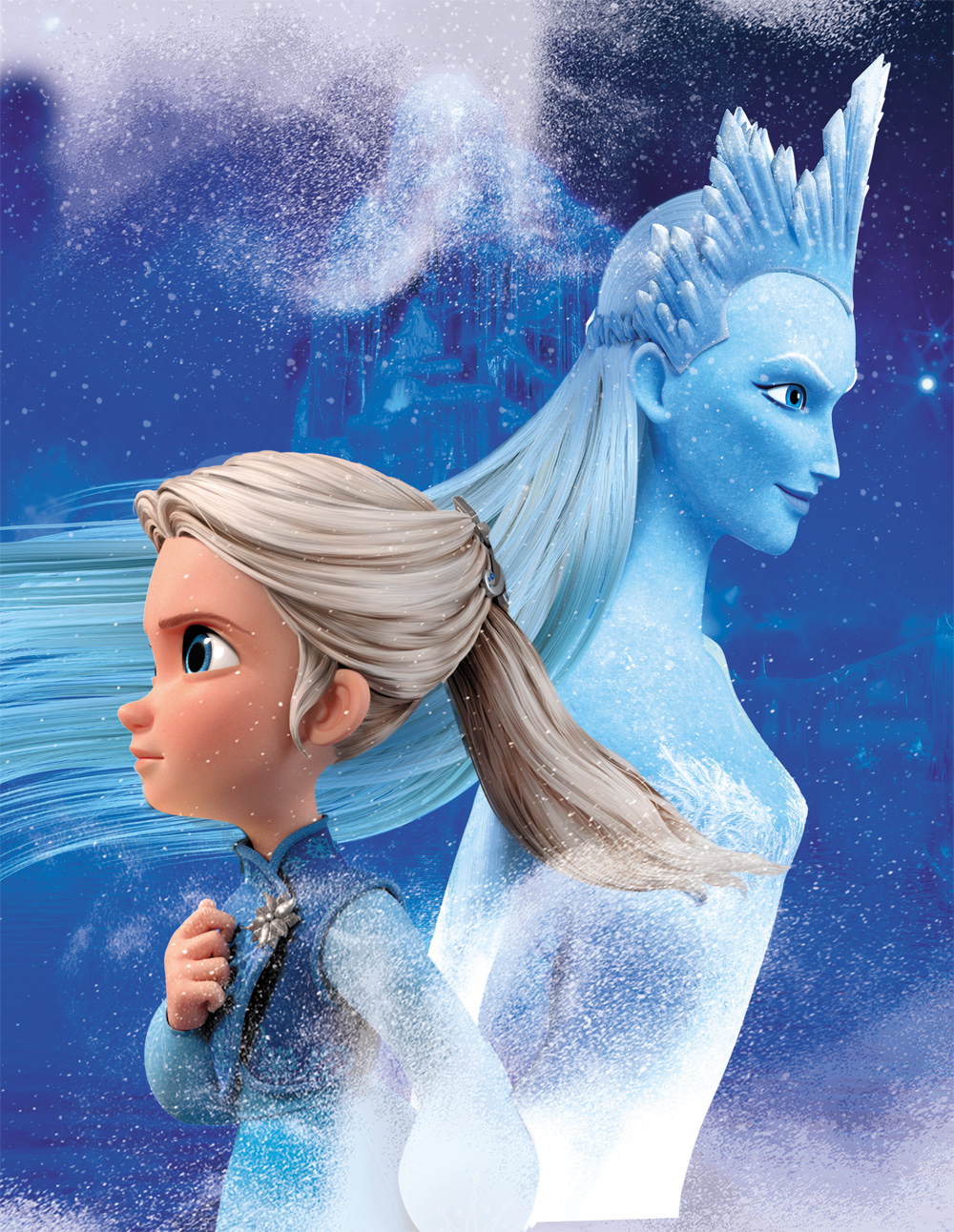