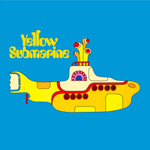 Fans of The Beatles’ groundbreaking animated feature Yellow Submarine will have the chance to see a new restored version of the film in theaters this month. Directed by George Dunning, the 1968 feature was produced by Al Brodax, with art direction by Heinz Edelmann and production management by John Coates (The Snowman).

The new digital, 4K-resolution version was produced by EMI, Apple Corps and D&E Entertainment, under the supervision of Paul Rutan Jr. and his team at Triage Motion Pictures Services and Eque. No automated software was used in the digital clean-up of the film’s restored photochemical elements. The delicate nature of the effort required the restoration to be completed by hand, frame by frame. The restored Yellow Submarine will be released on DVD and Blu-ray on June 5, 2012 (June 4 internationally), and the film’s “songtrack” album will be reissued on CD on the same day and date. 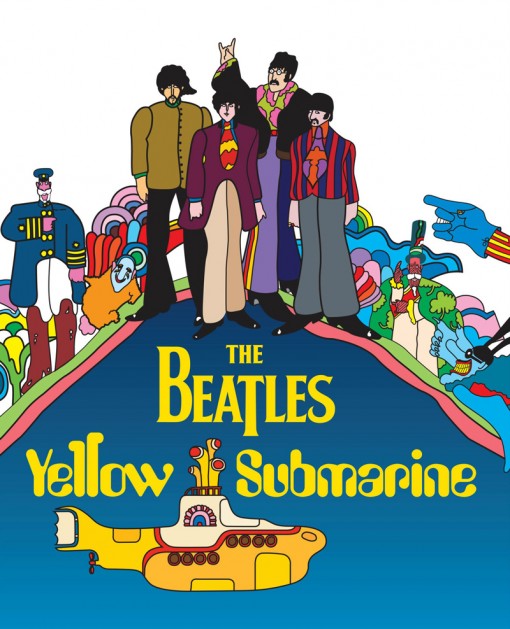