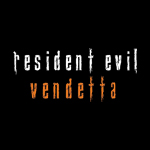 Theatergoers around the globe will have a chance to check out the dark CG thriller Resident Evil: Vendetta in the coming months. This third installment in the popular animated franchise inspired by the bestselling Capcom video games will see international release on May 27, with a special one-night event screening playing across the US and Canada on Monday, June 19 through Fathom Events, Park Circus and Sony Pictures Worldwide Acquisitions.

“We are thrilled to bring Resident Evil: Vendetta to the big screen for its US debut,” Fathom Events CEO John Rubey said. “This sequel is even scarier and more thrill-inducing than the previous titles, with mind blowing CG animation that should be seen on 40-foot screens with the highest quality sound and visuals to further enhance the fan experience of this beloved franchise.” 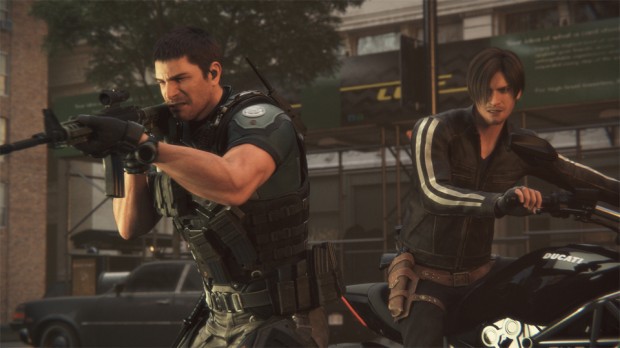