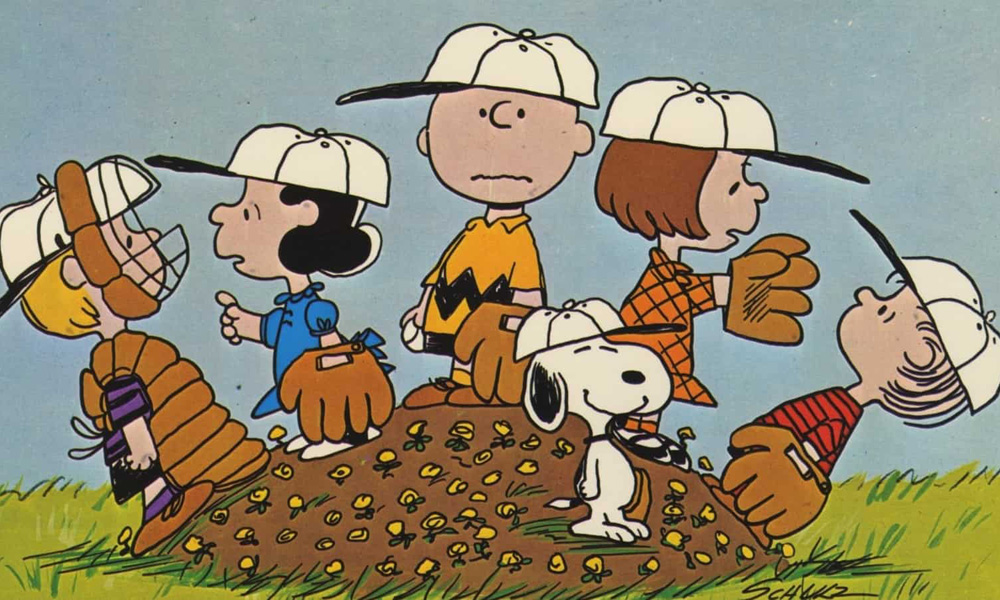 CineLife Entertainment, the event cinema division of Spotlight Cinema Networks, has partnered with CBS Home Entertainment as the exclusive theatrical distributor throughout North America for two Peanuts features: A Boy Named Charlie Brown (1969) and Snoopy, Come Home (1972). This is the first time the digitally remastered movies have been available for theatrical bookings since their original release dates.

Celebrating its 50th Anniversary this year, Peanuts’ first animated feature A Boy Named Charlie Brown will re-open in theaters on August 18, 21 and 24; Snoopy, Come Home is set to re-open on September 29, October 3 and 5.

Created by Charles M. Schulz, one of the comic world’s most influential cartoonists, Peanuts became one of the most popular comic strips of all time, and its characters — Charlie Brown, Snoopy, Lucy, Linus, Peppermint Patty, Woodstock and Pigpen — among the most beloved.

Introverted yet earnest, the world’s most adored underdog, Charlie Brown is the central character in A Boy Named Charlie Brown, in which he musters up the courage to enter his school’s spelling contest and goes on to compete in the National Spelling Bee. The first animated feature based on the beloved strip was written by Schulz, directed by Bill Melendez and produced by Lee Mendelson.

In Snoopy, Come Home, the faithfulness of Charlie Brown’s best friend is tested when his original owner wants to reclaim him. We also meet Woodstock — Snoopy’s best bird buddy — in his first film appearance. The movie was written by Schulz and directed by Melendez, who also produced with Mendelson. Schulz was executive producer.

The themes of courage and loyalty in both these joyous adventures will undoubtedly resonate with today’s younger audiences, while moms, dads, grandparents and dog lovers of all ages will delight in recalling Charlie Brown and Snoopy from their own childhood and perennial television specials.

“We are thrilled to be associated with Peanuts for the 50th anniversary of this timeless classic. The characters have stood the test of time and their adventures are as relevant today as they were 50 years ago,” commented Ronnie Ycong, EVP of Exhibitor Relations and Operations at Spotlight Cinema Networks.