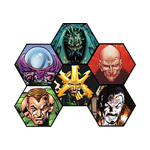 The ongoing shuffle of vfx-laden feature projects continues with recent announcements of release changes and confirmations.

Due to box office results not meeting expectations for The Amazing Spider-Man 2 (even though it made over $700 million), Sony has opted to push the villain-centric Spidey spinoff Sinister Six (written and directed by Drew Goddard) up to November 11, 2016, while shelving Spider-Man 3 for 2018. This will also push back the planned Spider-Man 4, which was previously slated for May 4, 2018.

Additionally, Disney has announced the long-awaited next chapter in the saga of Johnny Depp’s eyeliner Pirates of the Caribbean 5 will hit theaters July 7, 2017. A fifth film project previously set for 2015 was delayed last summer after the underperformance of The Lone Ranger. The last installment, which came out way back in 2011, managed to gross over $1 billion worldwide despite lukewarm critical reception. 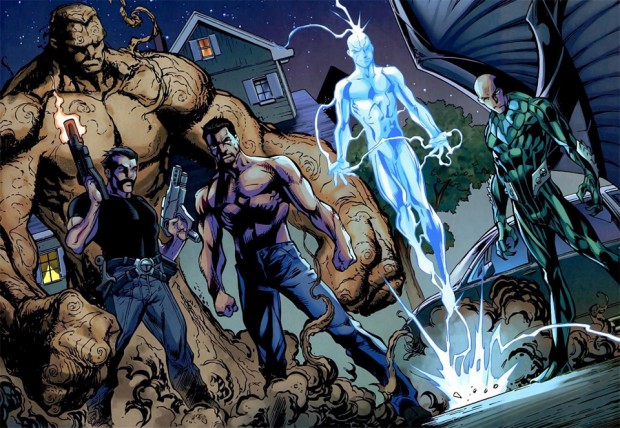