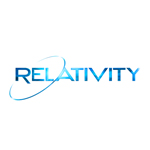 Relativity Media and Dallas and Santa Monica-based Reel FX have announced they will jointly produce and finance the upcoming animated comedy Turkeys, slated for a 2014 release. Directed by Jimmy Hayward (Horton Hears A Who!) and featuring the voices of Owen Wilson (Cars) and Woody Harrelson (The Hunger Games), the CG-animated project will be distributed worldwide by Relativity.

The pic will be produced by Scott Mosier (Clerks), Craig Mazin (The Hangover Part II), John Strauss (The Santa Claus 2) and David L. Stern (Hotel Transylvania), with a screenplay by Stern and Strauss with a rewrite by Mazin.

Turkeys is described as an irreverent buddy comedy where two turkeys from opposite sides of the tracks must put aside their differences and team up to travel back in time to change the course of history—and get turkey off the menu for good!

Ryan Kavanaugh, CEO, Relativity Media said, “This agreement is a culmination of years of friendship and a continued desire to collaborate between Relativity and Reel FX. We are delighted to broaden our film release slate to include Turkeys which features an exciting roster of voice talent, a powerhouse creative team and an original witty storyline.”

Steve O’ Brien, Chairman and CEO of Reel FX said, “We’ve always been fans of Relativity, and have watched them evolve over the years into a major force in the film and entertainment business.  We are excited to start our relationship with Relativity by partnering with Ryan and his team to bring Turkeys to audiences around the world.” 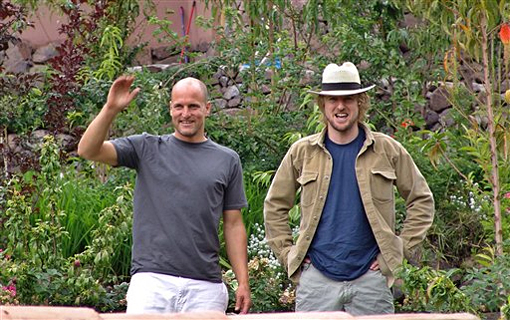